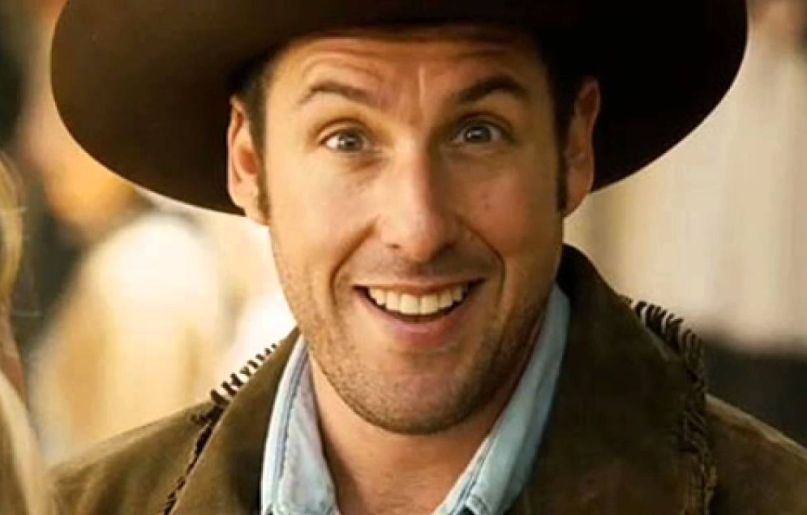 We all had a pretty good laugh in 2014 when Adam Sandler signed an exclusive movie deal with Netflix. The streamer was still in its fledgling stages, Sandler was no longer the box office draw he used to be, and it just seemed like a desperate partnership. But the joke was definitely on us, because Sandler’s movies have consistently been among Netflix’s most-watched, with Murder Mystery as their most popular of 2019. And so it’s no surprise Netflix is looking to keep that deal intact a while longer.

Netflix and Sandler’s company Happy Madison have extended their deal to include four more exclusive movies. Not that we have any way to verify Netflix’s info, but they say Sandler’s movies have accounted for over 2 billion hours (!!!!) of viewed content since 2015. Geezus, Bobby Boucher!! They add that Murder Mystery alone was watched in over 83 million households (!!!!!) during the first four weeks of release. Let’s see you match that, DiCaprio!!

So this is turning out to be a killer few months for Sandler. Not only is his performance in Uncut Gems considered one of the best of his career, but he’s clearly found a home in Netflix where he can be appreciated for making goofy comedies.