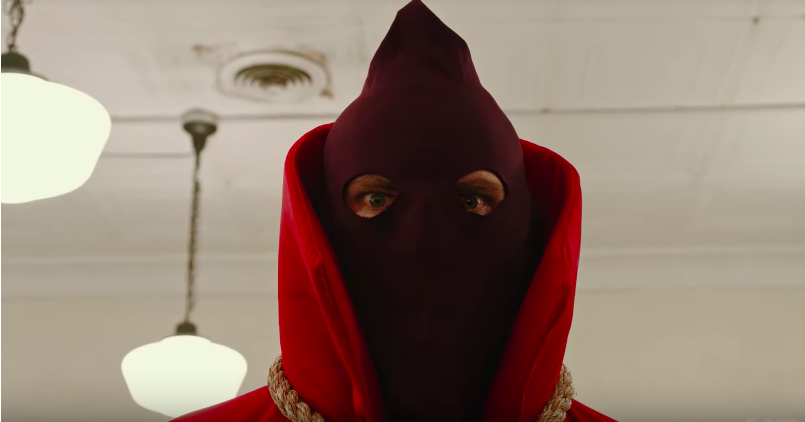 HBO’s Watchmen series kicked off with a bang last night, and by most accounts, Damon Lindelof is unspooling a story steeped with nods to Alan Moore and Dave Gibbons’ classic comic, while firmly establishing a new path forward. But this indeed Lindelof, the guy who has made twists and turns his calling card for years, the first episode’s shock conclusion already has viewers wondering what he’ll do to top it.

If you were excited for the start of Sister Night’s (Regina King) battle against the racist Rorschach wannabes the Seventh Kavalry, a new trailer for the season promises things are only going to be taken to a higher level. The footage promises more of Jean Smart as FBI agent Laurie Blake, one of the characters with a lineage stretching back to the classic Watchmen, as well as Hong Chau as Lady Trieu and Jeremy Irons who appears to be playing another legacy character, Adrian Veidt aka Ozymandias.

Watchmen hits HBO every Sunday night. Check out the trailer below.