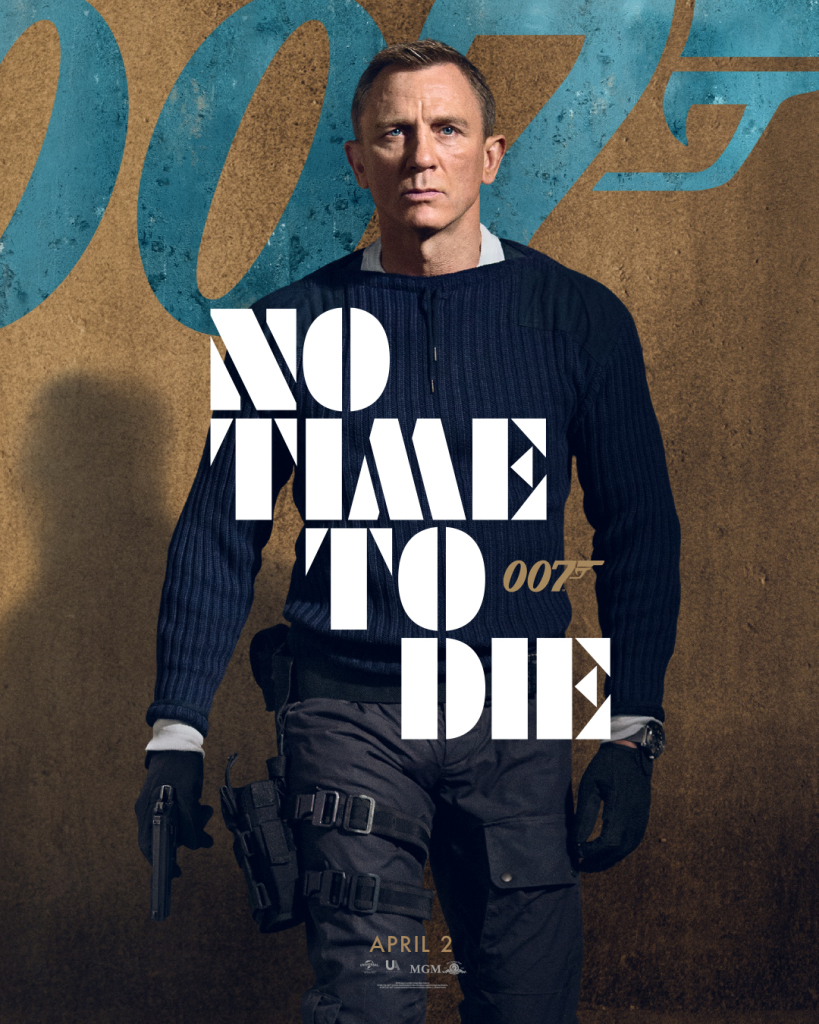 It’s Daniel Craig’s official last outing as Bond and he looks mean! I guess that’s the positive side of hating your job while playing a suave killer, you just look that way. We also get 00-looks at Ana De Armas, who was recently discussed on an episode of ‘Smash Cut’ (you should be tuning in every Sunday at 2pm if you’re not already), Lea Sedoux, who is joining a super rare club of Bond girlfriends that make a return appearance and a great look at Lashanna Lynch who, as Nomi, will be playing the first female 00 agent and looks DAMN ready to fill those shoes! Ben Wishaw’s Q and Rami Malek’s baddie Safin also make appearances. I forget sometimes how much I love Bond, especially Craig’s Bond (Casino Royale was a masterpiece), but these posters spark that fire and have me ready for a trailer and more! 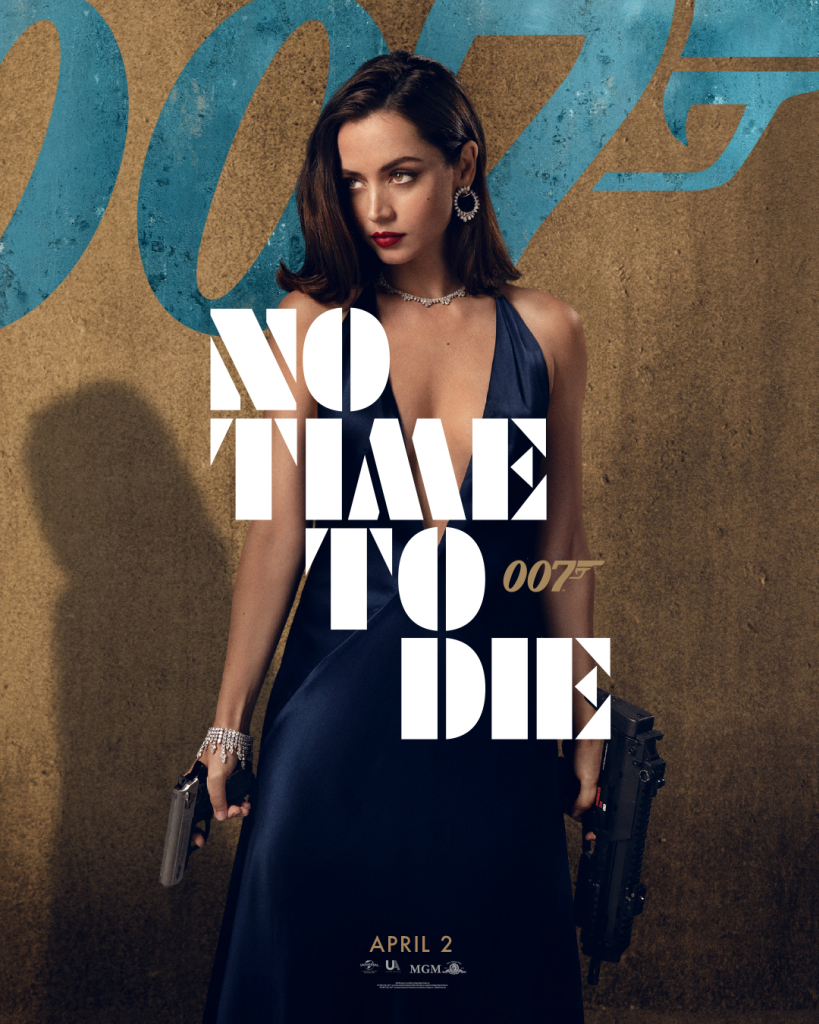 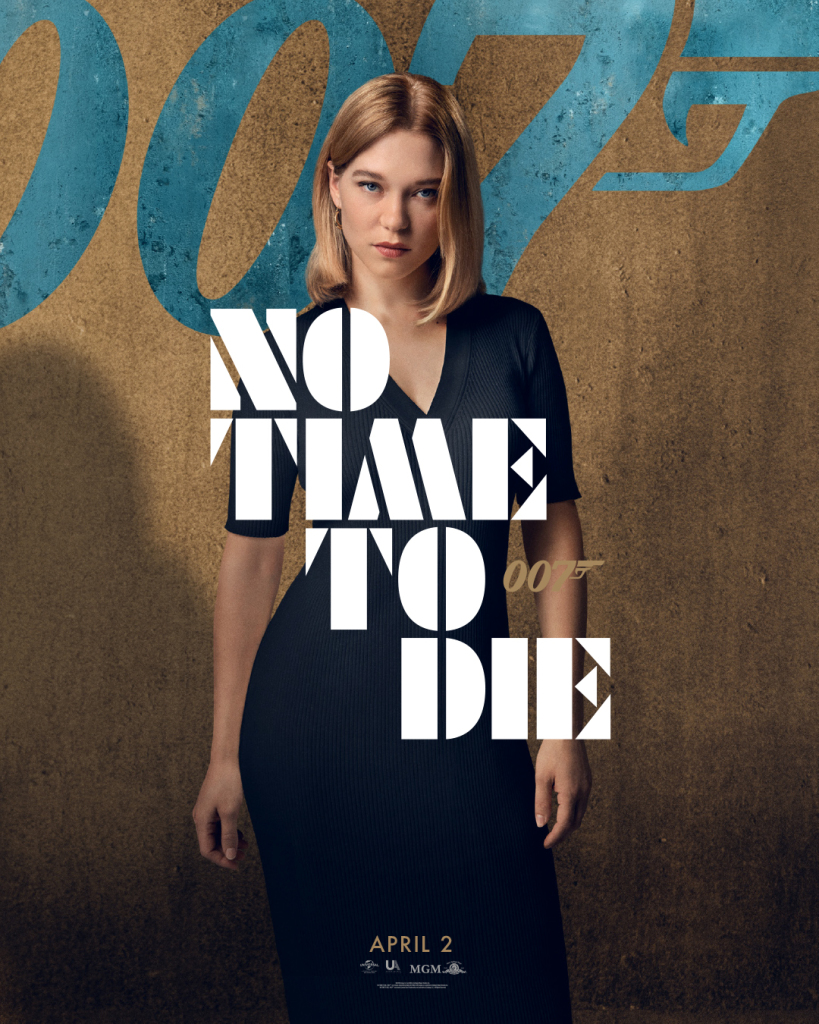 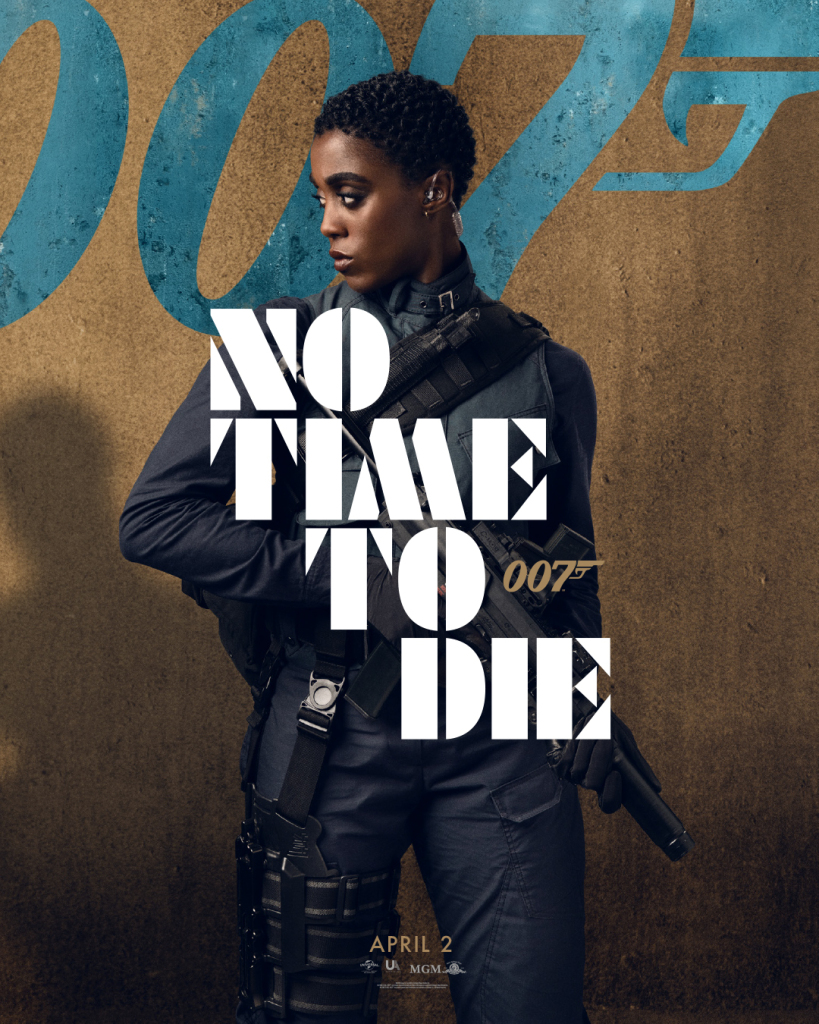 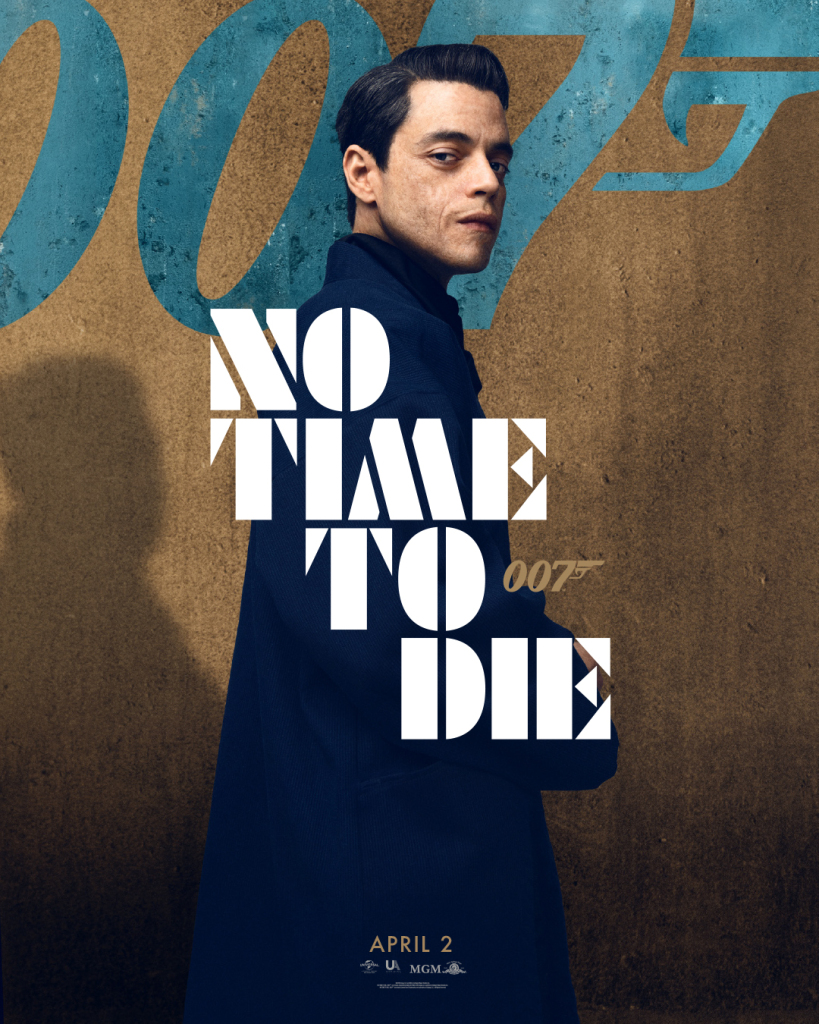 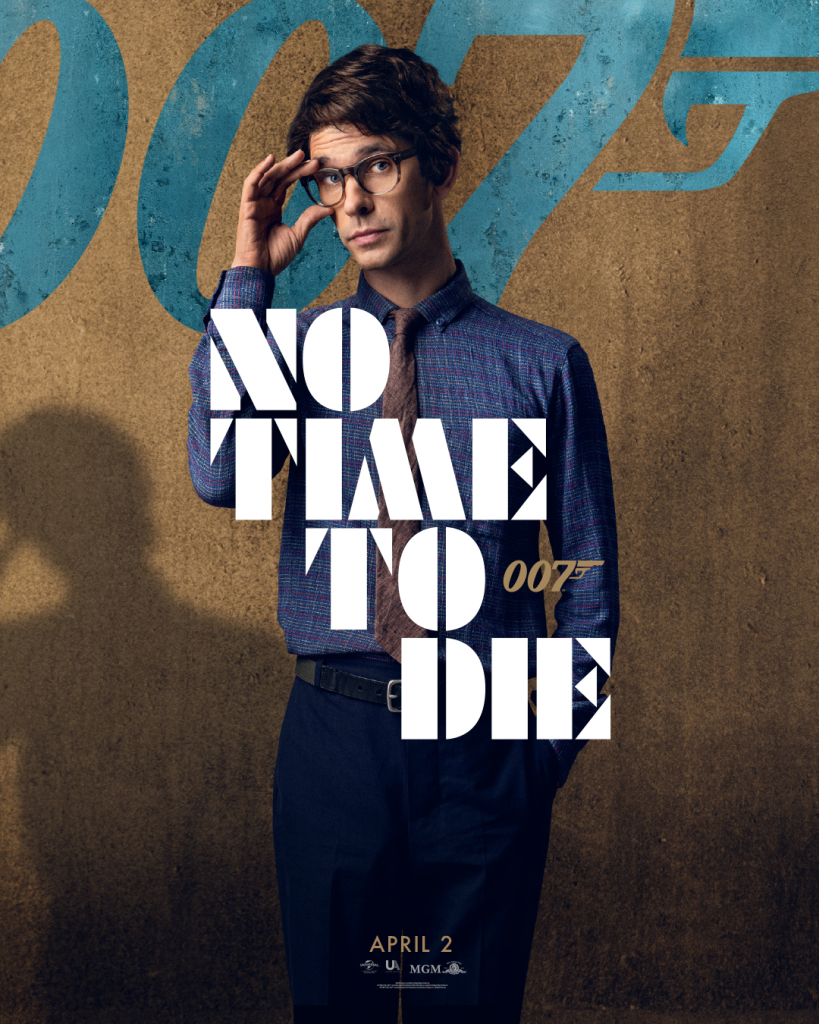