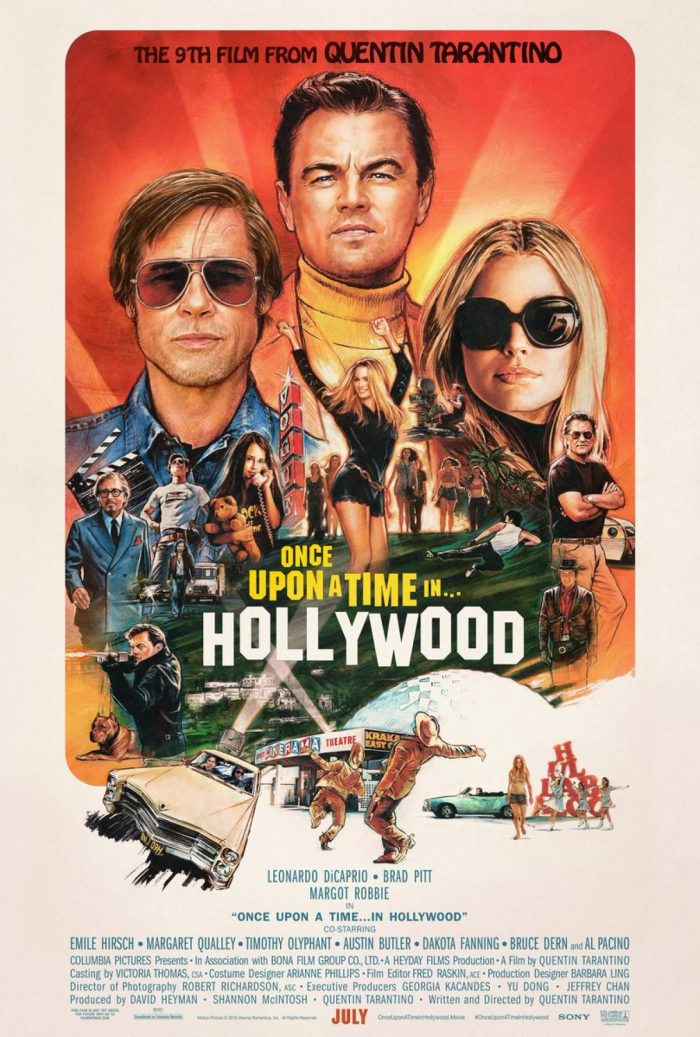 Sony dropped two new posters for the biggest films they’ve got coming up this year: Quentin Tarantino’s Once Upon a Time in Hollywood and Marvel’s Spider-Man: Far From Home. Since they both dropped practically right behind one another, let’s just take a look at them together.

While it’s hard to argue with a poster that boasts Brad Pitt and Leonardo DiCaprio looking cool as shit, Once Upon a Time in Hollywood‘s promos needed a serious visual upgrade and this image works. Capturing the vintage 1960s era and the feel of old Hollywood, the poster also puts Margot Robbie’s Sharon Tate on equal footing with her male counterparts. It looks like one of the year’s most fun movie experiences and that’s exactly what a promo like this should do. 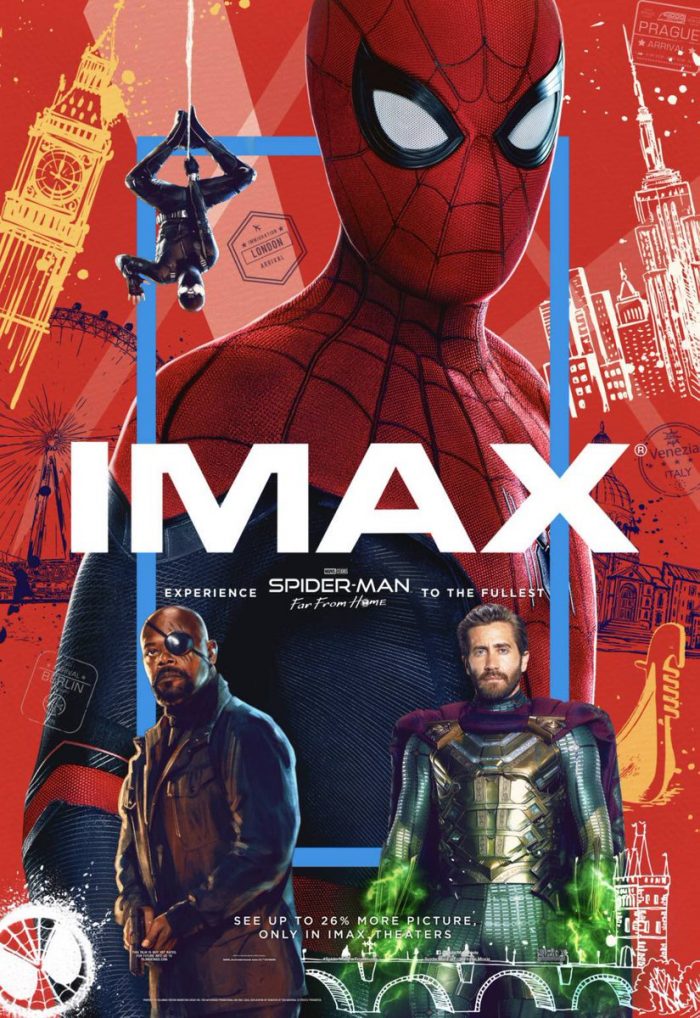 As for Spider-Man: Far From Home…well, it’s not so great. Hardly the disaster some other sites are making it out to be, there’s no denying the lame Photoshopped images of Nick Fury and Mysterio that look like they were both caught by surprise. The sketchy landmarks and messy background don’t help, but I rather like the shot of Spidey hanging in his stealthy black costume. Sony and Marvel can do better.