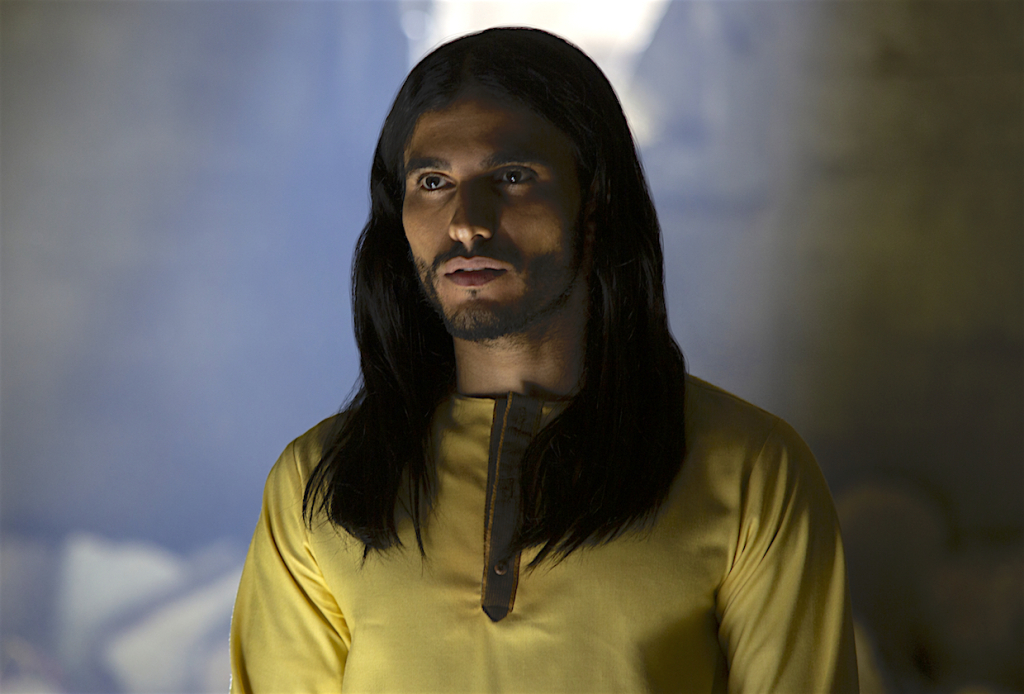 Regardless of your beliefs you have to admit that a film following the appearance of a Christ-like figure in the modern age is a hell of a concept. It’s been done, but never seriously, and never in a very grounded way…it seems like that’s about to change. I’ve always though religious lore was a great source of film material (outside exorcisms). I mean, a film about a war between Heaven and Hell, if done right, would be the definition of epic.

Netflix’s upcoming film Messiah just jumped to the top of my most anticipated list, maybe its the lifelong Catholic in me, or maybe I just really dig superheros (Jesus was the OG superhero after all). Either way I think this film is going to have a lot to offer. Taking a hyper-realistic look at the arrival of a figure who is gaining a following and enacting miracles Messiah seems to go the route that the Governments of the world would probably go as well, to brand him a terrorist. That’s nothing new really, Jesus wasn’t exactly popular with the governments of his time, but they seem to be sprinkling in things that may or may not be miraculous throughout leaving us on the wondering line of is he or isn’t he. There is one thing I’m sure of, I’ll be queuing this up on Netflix the day of it’s release, New Years Day, 2020.