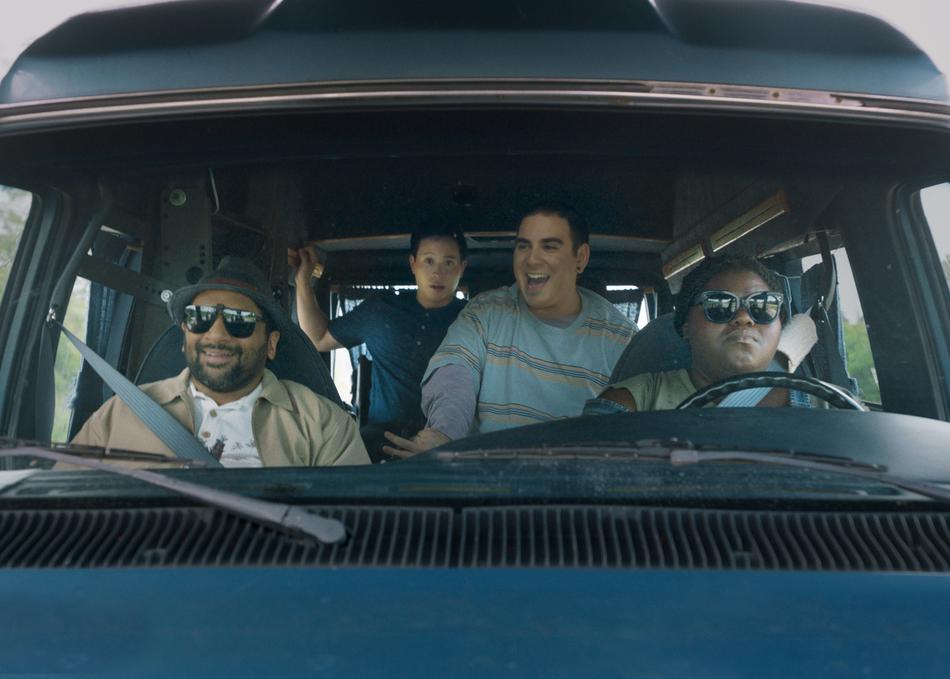 What happens when three disabled men and their no-bullshit traveling nurse walk into a brothel? It sounds like the setup for a joke, but it’s the plot of Come As You Are, a road trip comedy based on the critically-acclaimed 2011 Belgian comedy, Hasta la Vista.

The trio of dudes are played by Grant Rosenmeyer, Hayden Szeto, and Ravi Patel, with Gabourey Sidibe as their nurse. In order to escape their overbearing parents and establish some independence, the disabled men hit the road for a Montreal brothel that caters to those with special needs. Okay, so it’s really about three guys looking to lose their virginity.

It’s a plot we’ve seen a million times before, but never quite like this. The Intouchables does follow a similar path, centering on a paralyzed man looking for a new lease on life. When that film was remade into The Upside I think we all were a little worried it would lose what connected people to it in the first place, but actually turned out pretty well. Let’s hope we will be able to say the same thing about this remake.

The film is directed by Richard Wong with a script by Erik Linthorst and a co-starring role for Janeane Garofalo.