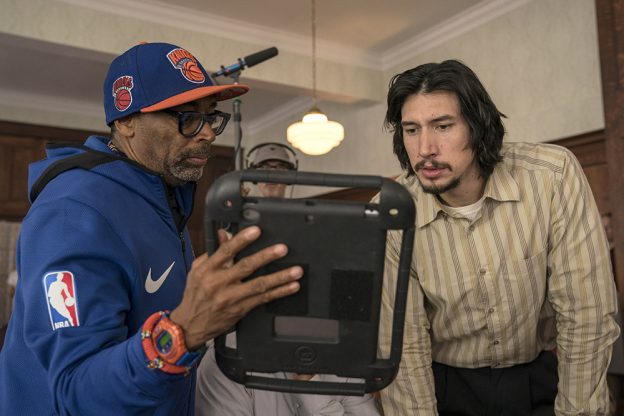 Not that Spike Lee has been known for taking a lot of extended breaks between films, he does seem to be moving at an accelerated clip. Following his acclaimed BlackKklansman, Lee has already begun screening his upcoming film Da 5 Bloods with Chadwick Boseman, and has now signed on to the hip-hop infused Shakespeare reimagining Prince of Cats.

I can hardly imagine a more perfect choice than Lee to direct Prince of Cats, a redo of Romeo & Juliet set in Brooklyn’s hip-hop culture of the 1980s. Yes, please! The film is based on the 2012 comic book series by Ron Wimbery, who will work with Lee and original screenplay writer Selwyn Seyfu Hinds on a new script.

When first announced by Legendary more than a year ago, Lakeith Stanfield was set to headline as Tybalt, Juliet’s hot-headed cousin and the protagonist of this story. Stanfield is no longer attached, which is disappointing, and I’m curious to see who Lee finds as a replacement. Perhaps his BlackKklansman star John David Washington?

This one is still early going but with Lee on board it just became one of the hottest projects around. Stay tuned.