Don’t call it a comeback? Not that Shia LaBeouf ever went away, but after a few lean years and some awful movies, he’s about to have a big impact on the fall season with acclaimed films The Peanut Butter Falcon and the semi-autobiographical Honey Boy. The same goes for screen legend Robert De Niro who has anticipated crime flick The Irishman and a comic book movie role (!!!) in Joker. Between all of that, these two have found time to line up a collaboration on the crime drama, After Exile. 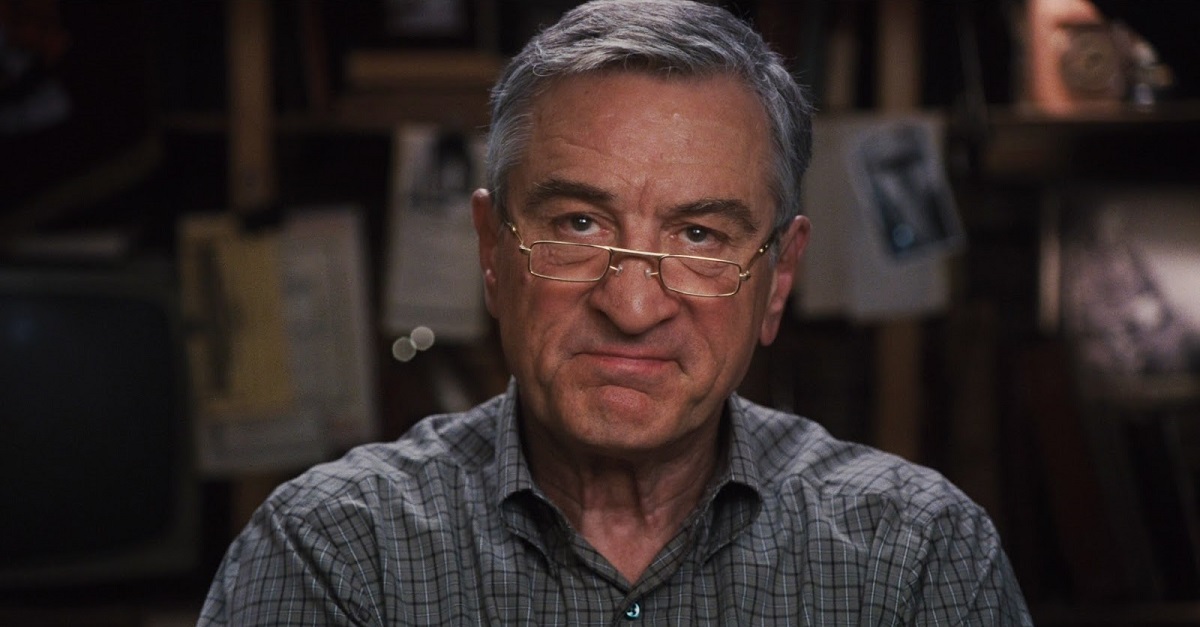 Deadline reports LaBeouf and De Niro will star in After Exile, from director Joshua Michael Stern. Stern is best known for directing political comedy Swing Vote and the Steve Jobs biopic, Jobs. Yeah, the one with Ashton Kutcher, not the good one with Michael Fassbender. Anyway, the script is penned by  Anthony Thorne and Michael Tovo, based on events in Tovo’s life. The story follows a newly-released convict, played by LaBeouf, who must work with his ex-con alcoholic father (De Niro) to keep his younger brother away from a life of drugs and crime.

Production begins in October, and maybe we see it late next year as an award hopeful?