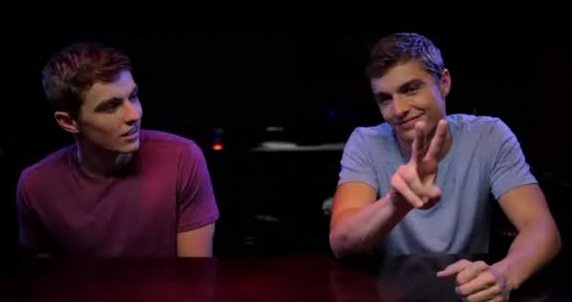 Jamie Foxx has a lot on his plate already, with a Netflix sitcom on the way, a Mike Tyson drama series, producing supernatural thriller Geechee, and a role in something called Spider-Man: No Way Home. Heard of it? On top of all of that, he also has the vampire hunter film Day Shift, which is also set up at the streamer and has just landed a key co-star.

Deadline reports Dave Franco has joined the Day Shift cast, along with Natasha Liu Bordizzo (Guns Akimbo), Oliver Masucci (Look Who’s Back), Steve Howey (DOA: Dead or Alive), and C.S. Lee (Dexter). The film stars Foxx as a suburban dad and pool cleaner by day, and a vampire hunter by night. Making his directorial debut is J.J. Perry working from a script by Tyler Tice.

Onboard to produce is Chad Stahelski, best known as director of each John Wick film and a producer on the current action hit, Nobody, so maybe this is an indicator of what to expect?

Franco was last seen in Michael Bay’s Netflix flick 6 Underground, and recently made a successful directorial debut with vacation thriller, The Rental.