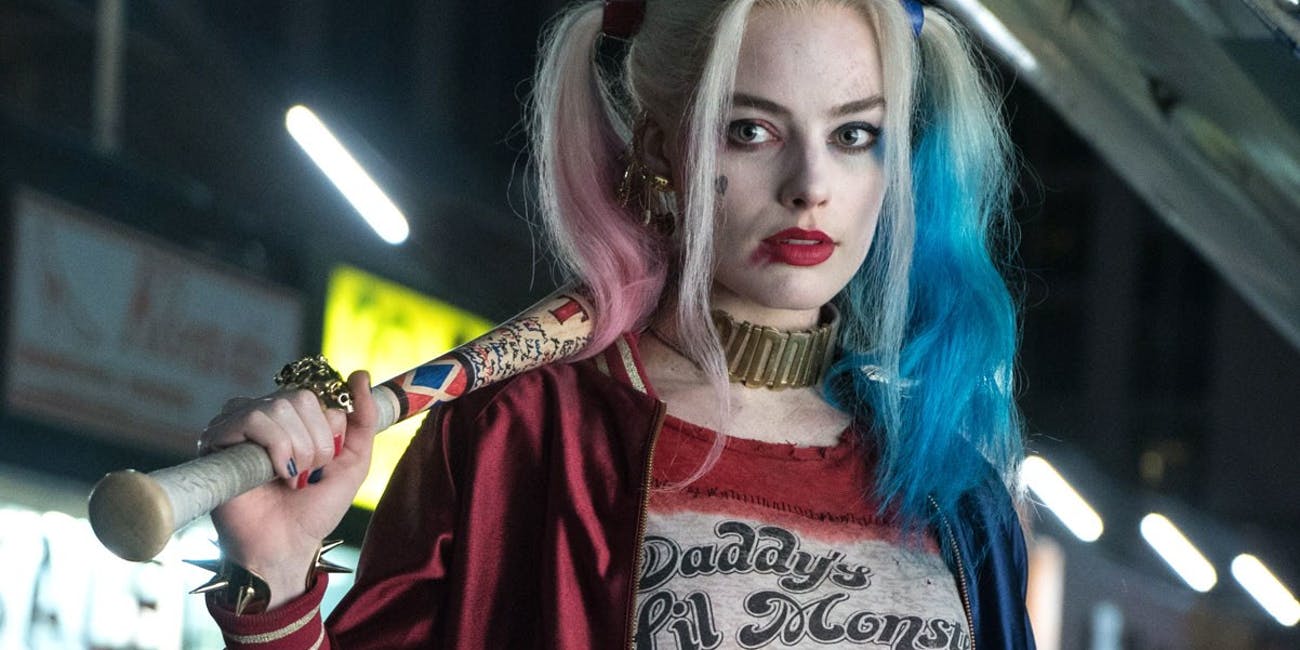 Happy Friday the 13th! Do you give gifts on a day like this? Well, James Gunn is gifting fans with some pretty big news on The Suicide Squad, finally revealing the full cast for his upcoming DCEU sequel. While most of the names were already known, there are a few new additions. Surprise! Those rumors Michael Rooker would have a role, because Gunn always finds a role for him, turned out to be true.

Gunn warns in his tweet that we shouldn’t get attached to any of these folks, so look at most of these roles as cameos more than anything else. They’ll be killed, probably in a comical way, within a matter of minutes like Adam Beach’s poor Slipknot in the first movie.

What we know of the new cast’s characters are that Elba is playing somebody new after once being eyed to replace Will Smith as Deadshot; Dastmalchian is playing Polka-Dot Man, with Melchior as a female version of Ratcatcher. Cena was reportedly up for Peacekeeper, with Agee voicing King Shark. I have to admit, I’m a little sad we won’t see a return of Adewale Akinnuoye Agbaje’s hip-hop version of Killer Croc.