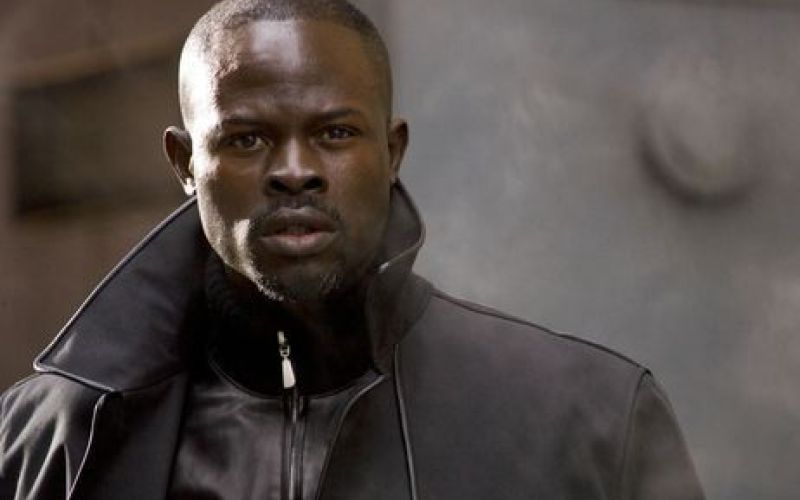 So maybe Brian Tyree Henry isn’t cloning himself or has an equally-talented twin out there. With 13 movie roles over the last 3 years, plus one successful TV series, no actor has been busier. But it all must come to a head at some point, and scheduling conflict has forced Henry to drop out of his key role in A Quiet Place 2. Fortunately for director John Krasinski, an Oscar-nominated replacement is stepping right in.

Djimon Hounsou is coming aboard the sequel to A Quiet Place, Krasinski’s hit horror movie in which a family is terrorized by monsters that hunt based on sound. He joins the returning cast of Emily Blunt, Noah Jupe, and Millicent Simmonds, with Cillian Murphy the other new addition.

Chances are that Henry’s recent casting in Marvel’s The Eternals is a big reason for the conflicts. Hounsou knows a thing or two about the MCU and its busy schedules, having played Korath in Guardians of the Galaxy and Captain Marvel. He previously earned Oscar nominations for his roles in Blood Diamond and In America.