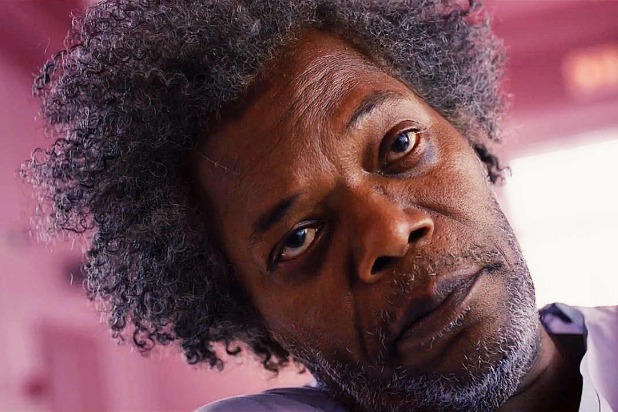 Chris Rock is making a Saw movie. Not enough time has passed for us to totally wrap our brains around that one, but just think if we’re getting Rock on such an unlikely project, his cast is probably going to be just as wild. Well, that’s exactly how it’s turning out to be.

Rock’s buddy Samuel L. Jackson, Max Minghella, and Riverdale‘s Marisol Nichols have joined Chris Rock’s Saw film, which we now know he will also star in. Rock will play a detective investigating a series of grisly murders, with Jackson as his father, Minghella as his partner, and Nichols as the police captain.
This marks the 9th film in the Saw franchise, which was created by James Wan and Leigh Whannell back in 2004. Rock cooked up the story himself, with franchise vet Darren Lynn Bousman directing. Pete Goldfinger and Josh Stolberg wrote the script that looks to expand on the Saw legacy after 2017’s Jigsaw really failed to catch on. Even so, it says something that the low-budget series of films have only grossed less than $100M once and that was for the dreadful Saw VI in 2009. There may still be an appetite for this brand of “torture porn” out there.
Saw hits theaters next year on October 23rd, just in time for Halloween.