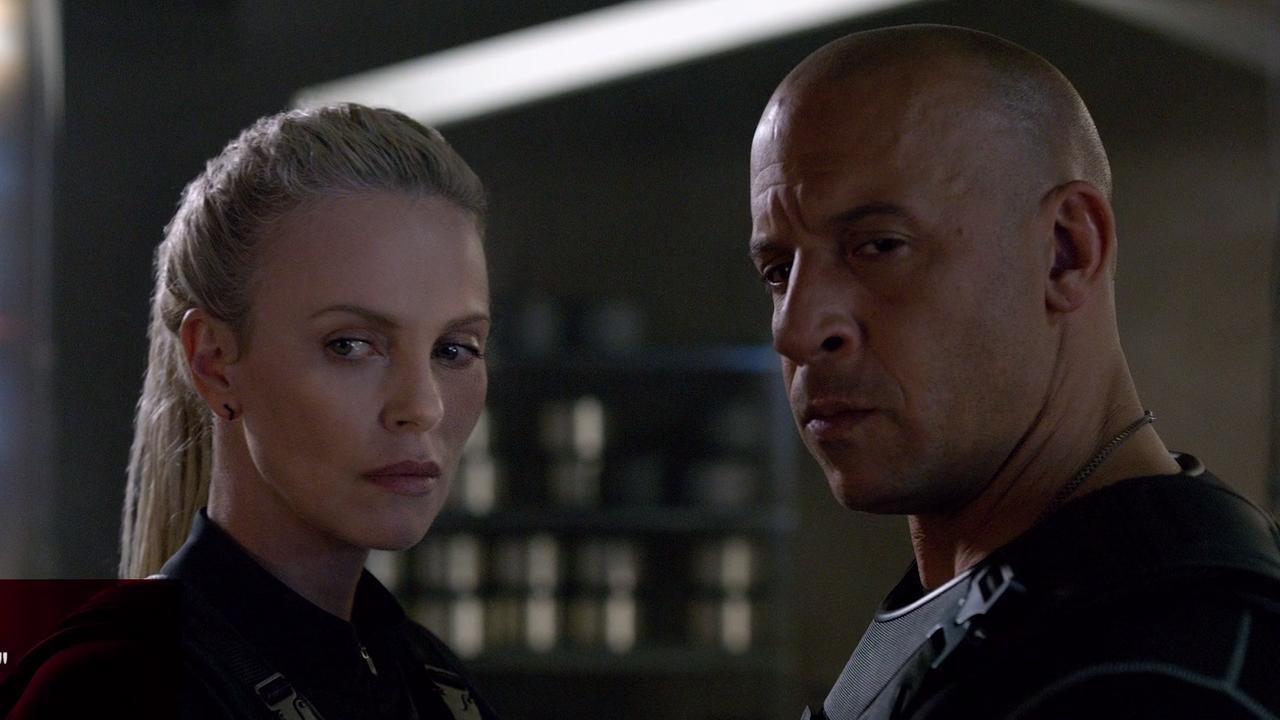 In a few weeks we’ll be flooded with the testosterone greatness of Fast & Furious Presents: Hobbs & Shaw, a spinoff of the core franchise that Vin Diesel has made his baby. However, I can’t remember Diesel actually talking about Hobbs & Shaw all that much, if ever. Sure, he’s not in that movie but its success surely helps him, right? Instead, he seems 100% focused on pushing Fast 9, which is shooting now in London and Diesel has confirmed a couple of returning stars while botching John Cena’s name worse than Cena botches the STF.

Diesel took to his popular Instagram page and confirmed the return of Charlize Theron and Helen Mirren for Fast 9. Theron is coming back as the villain Cipher, who looks primed for a spinoff of her own. Somehow the legendary Mirren is more entrenched in these movies than ever. She’s back as Magdalene Shaw, mother to Deckard (Jason Statham) and Owen (Luke Evans). Mirren is expected to appear in Hobbs & Shaw, as well.

Another big addition that Diesel mentions in John Cena, who will provide the physicality, charm, and charisma missing since Dwayne Johnson’s exit. For whatever reason, Diesel pronounced his name as “John Senna” which makes me think he’s never met the man before (we know this isn’t true) or perhaps feels this is how a Londoner would say it. No.  Just call him the “Doctor of Thuganomics”, please.