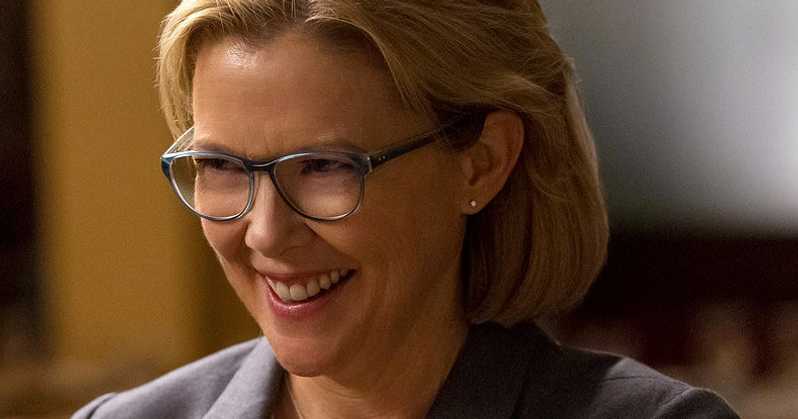 Just like its predecessor Murder On the Orient Express, Agatha Christie adaptation Death On the Nile is shaping up to be a star-studded affair. The latest to join Kenneth Branagh’s sequel may bery well be 4-time Oscar nominee Annette Bening, fresh off her cosmic stint in Captain Marvel.

Deadline reports Bening is in talks for Death On the Nile, joining Branagh, Gal Gadot, Armie Hammer, Letitia Wright, and Tom Bateman.  Branagh will again pull double duty as director while starring as legendary detective Hercule Poirot, charged with investigating the murder of a wealthy young heiress. It’s unclear Bening’s role, but any chance to add someone of her caliber is a good thing.

The first film was more fun than I expected, largely because of the cast Branagh put together. There’s no reason to think this will be any different.

Death On the Nile hits theaters on October 2nd 2020.