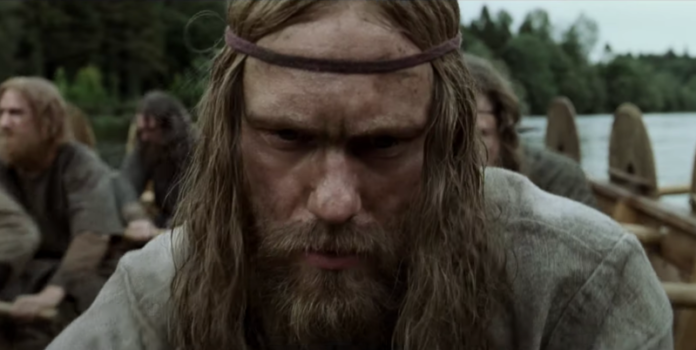 Robert Eggers, the director who gave us incredible horrors The Witch and The Lighthouse, is back with The Northman, his take on an Icelandic Viking revenge saga. Yes, please!

The film is based on the Scandinavian legend of Amleth, a Viking prince who sets out to get revenge for the murder of his father. The story of Amleth directly inspired William Shakespeare’s Hamlet, which should tell you a lot about the source material. Eggers will make that shit messed up and twisted as fuck, which is what we want from him.

The Northman opens on April 22nd is one of the year’s most anticipated films. Will it live up to the hype? This trailer sure suggests that it will.