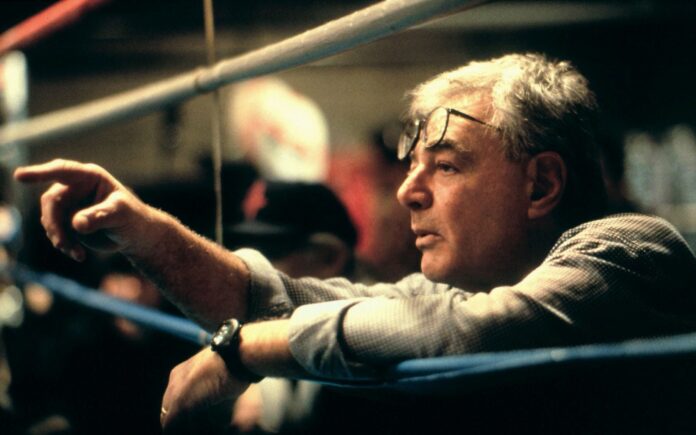 Sad news today as Superman and Lethal Weapon director Richard Donner has passed away. He was 91 years old. The news was revealed by his wife, X-Men producer Lauren Schuler Donner.

For many of us of a certain age, Richard Donner was a fixture of our childhoods. He showed us that a man could leap tall buildings with a single bound and could fly with 1978’s Superman. That was one of those films that was integral to the success seen now by Warner Bros. and Marvel Studios in their own superhero movies.

Before that, Donner began his film directing career in 1961 with the Charles Bronson/Mary Tyler Moore test pilot drama X-15. His big breakthrough was in the 1976 horror classic, The Omen.

Donner was prolific in the 1980s, especially for those of us who grew up in the era. He helmed the problematic (but still uncomfortably funny) 1982 comedy The Toy, and of course he was the guy who gave us one of the most iconic action franchises ever with Lethal Weapon. Donner would go on to direct all four Lethal Weapon films, the latest in 1991.  He has also been part of discussions on a fifth movie.

Along the way, Donner gave us other nostalgic classics such as The Goonies, Radio Flyer, Ladyhawke, Maverick, and Scrooged. Towards the tail end of his career, Donner slowed down considerably. He directed an adaptation of Michael Crighton’s Timeline in 2003, concluding with 2006’s Bruce Willis thriller 16 Blocks. He was also a producer on two X-Men movies, joining his wife who produced all of them.

Donner was integral to the development of my cinematic tastes, and I will be forever grateful.

Our condolences go out to Donner’s family and friends.