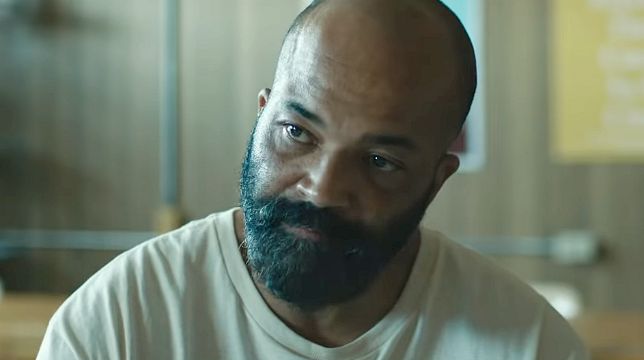 You could put Jeffrey Wright in a toothpaste commercial and he’d be great. His opportunities to headline films to himself are rare, but when they do happen he always knock them out of the park. He’ll get another shot next month in O.G., an HBO film in which he plays a man on the verge of being released from prison.

Directed by Madeleine Sackler and filmed inside of a real prison with real inmates, O.G. stars Wright as Louis Menkins, “once the head of a prominent prison gang, in the final weeks of his 24-year sentence. His impending release is upended when he takes new arrival Beecher (Theothus Carter), who is being courted by gang leadership, under his wing. Coming to grips with the indelibility of his crime and the challenge of reentering society, Louis finds his freedom hanging in the balance as he struggles to save Beecher.”

O.G. comes with some cred behind it already, having earned Wright the Best Actor award after its premiere at Tribeca last year. HBO is king of the prison drama (imagine if Wright had been in Oz!!), and this looks like a strong addition to their film slate for this year. Having actual inmates involved should only add to the film’s authenticity.