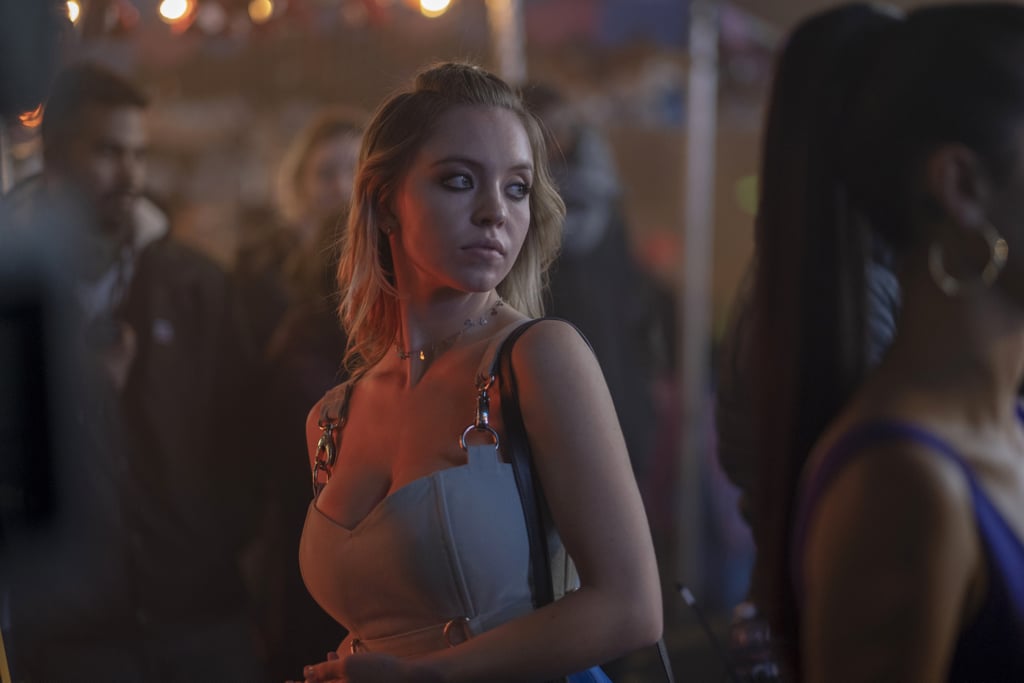 Blumhouse is looking to bring their winning streak from the big screen over to television through their 8-picture streaming deal struck with Amazon Studios last year. And now we’re learning more about the first movie from Blumhouse TV as part of that deal, titled Nocturne, a supernatural thriller that has already cast a pair of rising stars.

Deadline reports Sydney Sweeney (HBO’s Euphoria) and Madison Iseman (Annabelle Comes Home) are set to lead Nocturne, about “an incredibly gifted pianist who makes a Faustian bargain to overtake her older sister at a prestigious institution for classical musicians.” Sounds a lot like Netflix’s bonkers thriller The Perfection, another horror centered on rival classically-trained musicians.  Also in the cast are Jacques Colimon (The Society) and Ivan Shaw (Casual), with British-Irish filmmaker Zu Quirke making his writing/directing feature debut.

Sweeney recently played one of the Manson girls in Quentin Tarantino’s Once Upon a Time in Hollywood. Iseman also played Bethany in Jumanji: Welcome to the Jungle and will be reprising the role for the upcoming sequel. 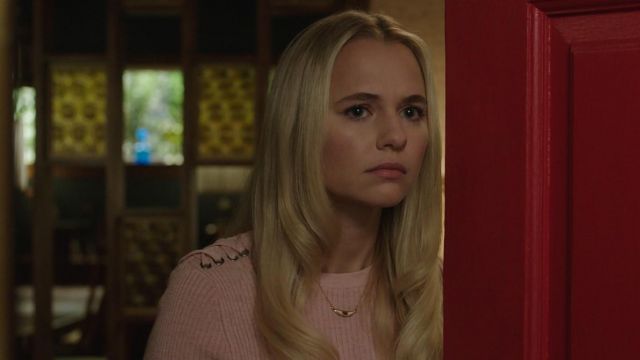 Further details aren’t really necessary given Blumhouse’s killer track record. If they’re behind it, expect a certain level of genre quality, even if this movie isn’t expected to get much of a theatrical run, if any at all.