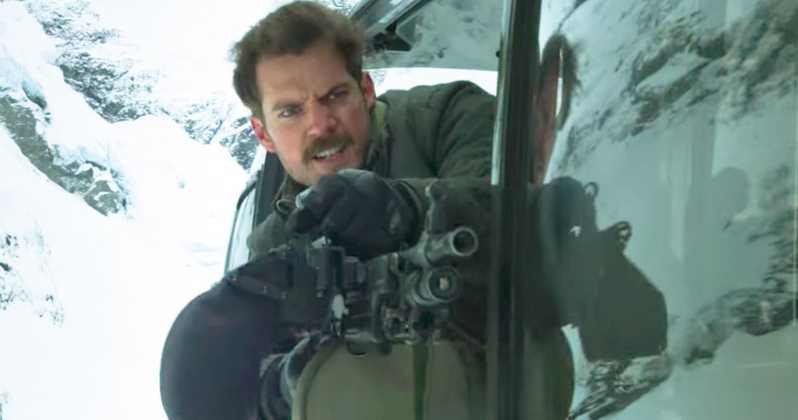 After years of swapping out directors with each new film, Mission: Impossible has been under the reins of Christopher McQuarrie twice now, and will be for at least two more.  McQuarrie and his buddy Tom Cruise have not only raised the stakes with each new film, but they’ve also made the impossible look easy. And their next “impossible” feat may be bringing two dead characters back to the land of the living.

According to THR, Henry Cavill and Alec Baldwin could return in future Mission: Impossible movies, despite fatal end their characters met. The report does say it would only be in flashback that they would return, which makes sense considering how they both perished. Baldwin played IMF secretary Alan Lumley who was murdered under the streets of London by Cavill’s treacherous assassin August Walker, who ended up with a crashing helicopter chained to that mustache on his face.

So who knows what could happen? It’s way too early in the process for such speculation, and McQuarrie said as much in a tweet responding to the report…

I could do a lot of thing. I could eat pizza until I explode. It doesn’t mean I’ll actually do it.

I’ll choose a course and go where Mission takes me. That’s the only plan there’s ever been.#MissionImpossible https://t.co/UovjGUFfhK

The next two Mission: Impossibles arrive in summer 2021 and 2022 after being shot back-to-back.