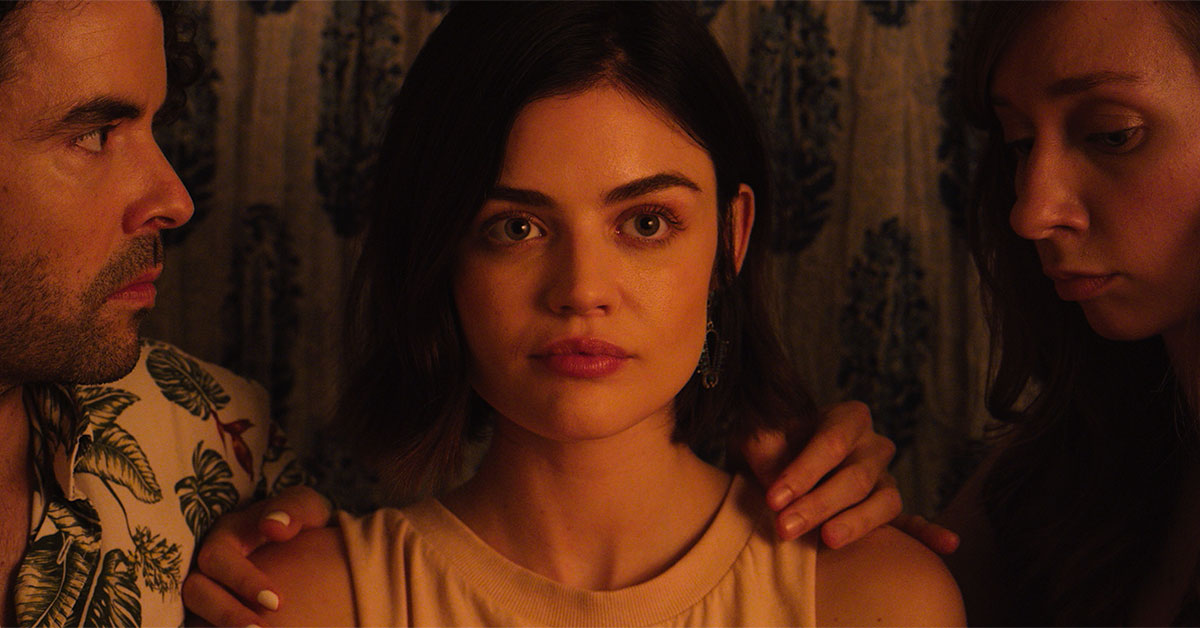 While there wasn’t a lot to like about Holmes & Watson last month, one of the standout performances was by Lauren Lapkus who made the most out of playing a mute woman raised by feral cats. Fortunately, she appears to have a lot more to do in The Unicorn, a film that earned some solid buzz from its premiere at SXSW.

Behind the camera is the multi-talented Robert Schwartzman, actor, musician, and filmmaker as well as the younger brother of Jason Schwartzman and cousin of Sophia Coppola. I never saw his 2016 directorial debut Dreamland but it seems as if the talent to create runs in the family.