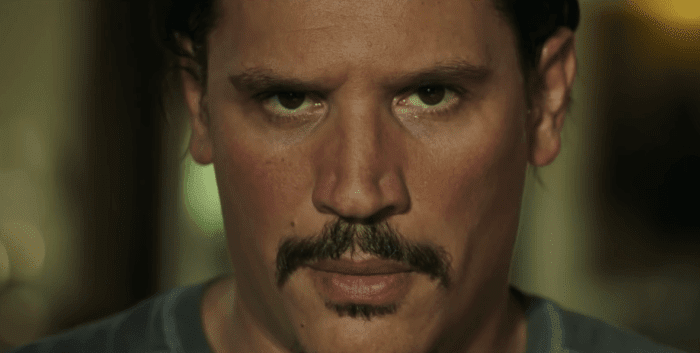 We now know who will have the pleasure of being gunned down by Sylvester Stallone in Rambo 5: Last Blood. Life Itself star Sergio Peris-Mencheta has joined Stallone and the previously-cast Paz Vega in the sequel, presumably the end of the line for the franchise. Directed by Andrew Grunberg and co-written by Stallone, the film finds John Rambo as an Arizona rancher who comes into conflict with a Mexican cartel. Peris-Mencheta will play Hugo Martinez, the cartel’s leader who clearly has no idea who he’s messing with. Why do people keep giving Rambo new wars to fight? Rambo 5: Last Blood should hit theaters next year. [Deadline] 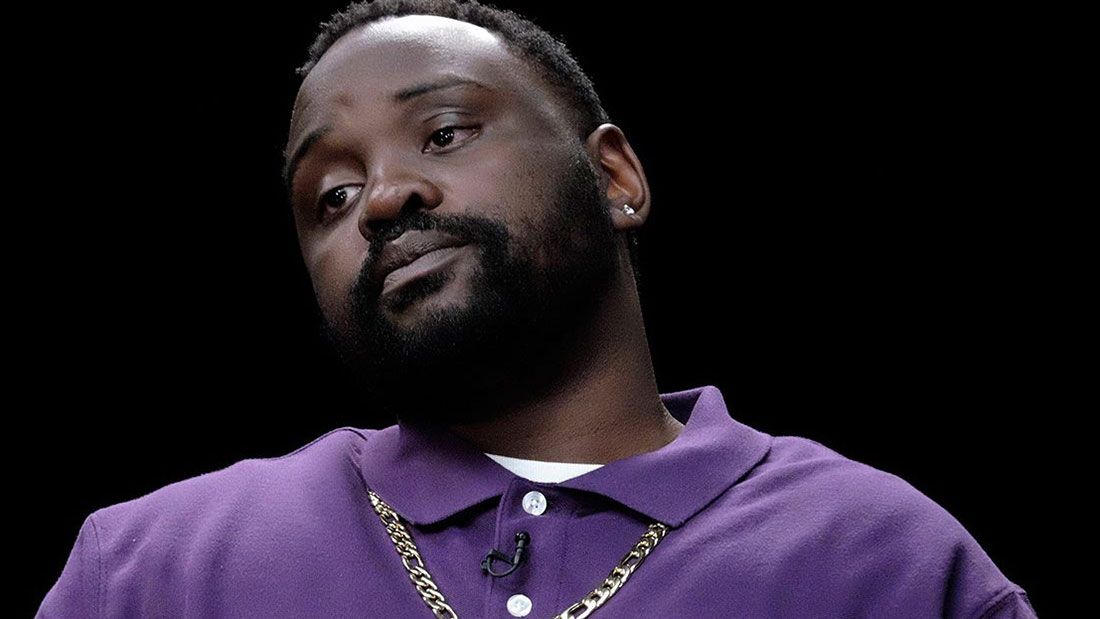 The hot streak for Atlanta‘s Brian Tyree Henry continues. He’s joined the growing cast of Godzilla vs. Kong, which already includes Millie Bobby Brown, Danai Gurira and Julian Dennison. We don’t know much about the fourth chapter in the monster-verse that will crossover the Godzilla and Kong: Skull Island movies, so Henry’s role is being kept under wraps. Adam Wingard will direct and the film is expected to open on May 22nd 2020. The Emmy and Tony award-nominated Henry has a busy year with roles in White Boy Rick, Steve McQueen’s crime drama Widows, Barry Jenkins’ If Beale Street Could Talk, and Sony’s Spider-Man: Into the Spider-Verse. [Deadline]