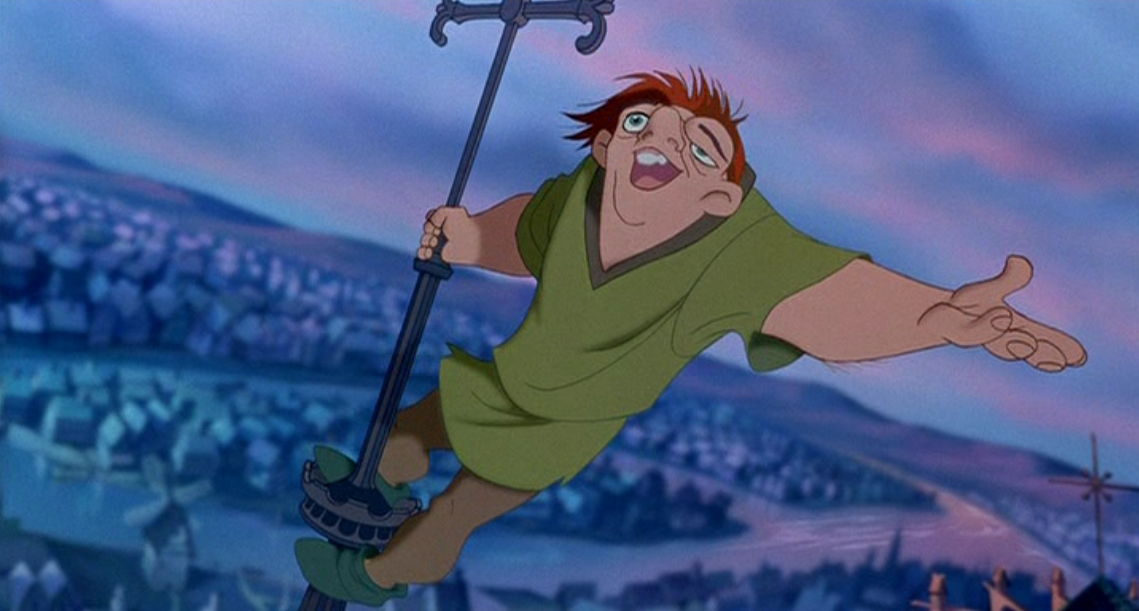 You think Disney’s got a busy 2019 on the Marvel front? They’ve also got three live-action remakes on the way this year with Aladdin, The Lion King, and Dumbo, with many more in various stages of development. And now you can add one more, as the pieces are coming together on a musical redo of 1996′ The Hunchback of Notre Dame, now simply titled Hunchback.

Deadline reports that Josh Gad, no stranger to Disney musicals with Frozen and their live-action Beauty and the Beast, is on board as a producer…for now. While the report doesn’t say it, Gad has to be considered the obvious choice to play the titular role given his proven acting and musical skills.   Joining him will be Tony Award-winning playwright David Henry Hwang, along with Alan Menken and Stephen Schwartz proving the music.

No word on a release date but Disney seems to be moving pretty fast on this one.