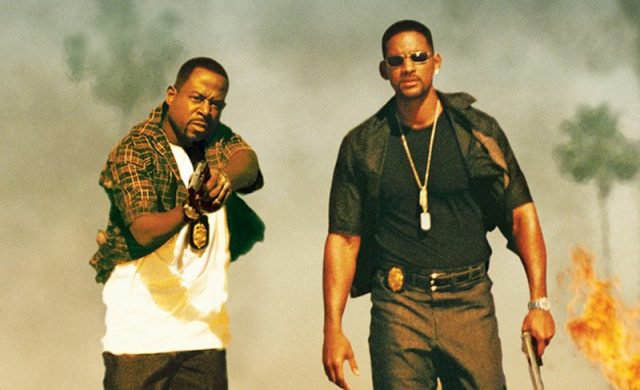 Over the years Bad Boy 3 has had its share of ups and downs. Directors and writers came and went, release dates were set then pulled, frequently, including just last year when Sony dropped it from the schedule then reset it for January 17th 2020. But no matter how many things happened around the long-awaited sequel nothing could be deemed even remotely official until Will Smith and Martin Lawrence BOTH agreed to return. And now that has finally happened.

Smith and Lawrence took to Instagram to enthusiastically announce that Bad Boys 3 aka Bad Boys for Life “is happening, it’s official.”

This is a big step forward because it was just last year that Lawrence openly stated he didn’t think the film would happen, partly due to Smith’s busy slate of projects. But it looks as if both stars have inked their deals because they look like two guys who just signed on to make a bunch of money. Those are $$$ smiles.

On board to direct are Adil El Arbi and Bilall Fallah, best known for the FX series Snowfall. Production should begin next January, working from a script by Chris Bremner.  The first two Bad Boys movies were released in 1995 and 2003, combining for $414M worldwide and turning Will Smith into an international superstar. While Michael Bay won’t be involved with this film, series producer Jerry Bruckheimer is back in the same capacity.