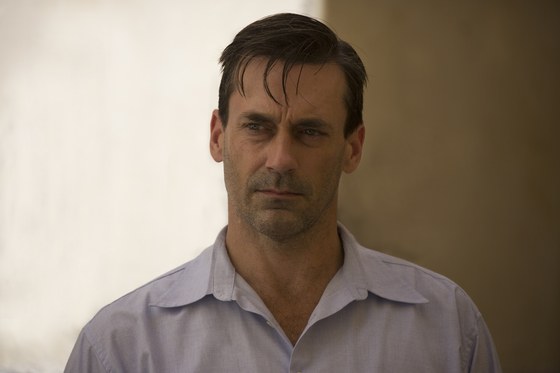 One thing is clear about Top Gun: Maverick, and it’s that Tom Cruise will be surrounded by one Hell of a large ensemble. After six new cast members were named just yesterday, now comes word of three big additions: Jon Hamm, Ed Harris, and Lewis Pullman.

Obviously, Hamm and Harris add a ton of credibility to the film, not that it really needs any more with Miles Teller, Jennifer Connelly, Glen Powell, and Val Kilmer already on board. The film is a long-awaited sequel to the 1986 classic, and is said to retain the same style as the original. Details are still slim but we know it will find ace fighter pilot Pete “Maverick” Mitchell as a flight instructor, with Teller as the son of his deceased partner, Goose. No word on Hamm, Harris, or Pullman’s roles.

On the downside, Deadline adds that Leave No Trace star Thomasin McKenzie, who was the gem of the recently-added group, had to bow out due to scheduling conflicts. No word on a replacement, though.