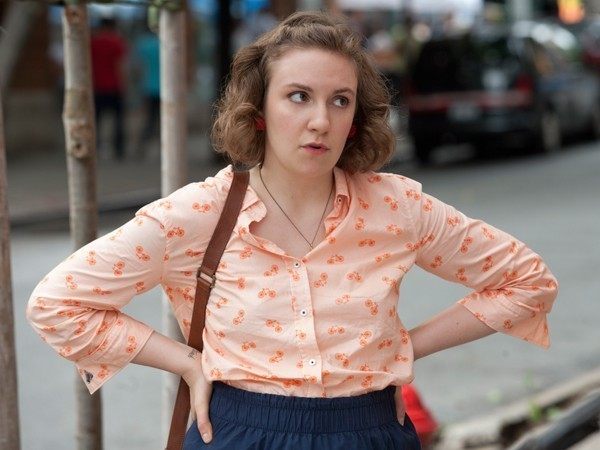 Just how many people is Quentin Tarantino going to cast in his next movie, anyway? At this point I’d be shocked if I don’t get a phone call at some point. Anyway, Tarantino has added four more to the growing ensemble for Once Upon a Time In Hollywood, with Girls creator and star Lena Dunham leading the pack. She’s joined by Maya Hawke, Austin Butler, and Lorenza Izzo.

Of course, details on their characters are unknown at this point. They join a film set against the backdrop of the 1969 murder of Sharon Tate at the hands of the Manson Family. Leonardo DiCaprio plays a former TV actor who along with his friend and stunt double (Brad Pitt) try to navigate a Hollywood they no longer recognize.  The cast includes Margot Robbie, Timothy Olyphant, Luke Perry, Damian Lewis, Dakota Fanning, Al Pacino, Emile Hirsch, Clifton Collins Jr, Tim Roth, Michael Madsen, Scoot McNairy, Keith Jefferson and Nicholas Hammond. 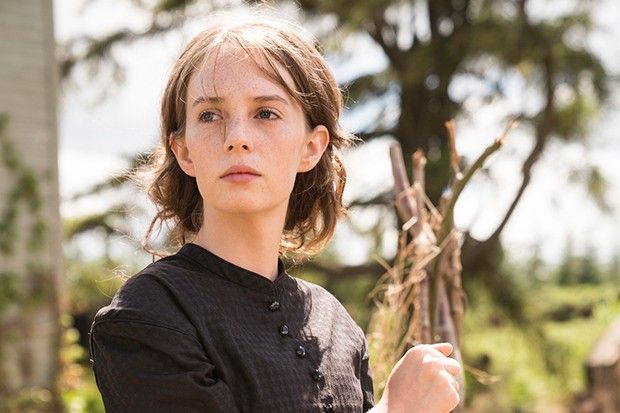 I don’t imagine most of these roles will be very big, probably one-line and done or a brief cameo. Dunham doesn’t do a lot of big screen acting. Her last starring role, stateside anyway, was in the 2014 indie Happy Christmas. Hawke is the daughter of Ethan Hawke and Uma Thurman, Tarantino’s Pulp Fiction and Kill Bill star. Surprising, given that Thurman and Tarantino haven’t worked together since she survived a dangerous on-set car accident the last time. Hawke’s next major role will be as a series regular on season 3 of Stranger Things. Chilean actress Lorenza Izzo starred in horror film The Green Inferno, directed by Tarantino’s Inglourious Basterds star Eli Roth.

‘Do Revenge’ Trailer: Maya Hawke And Camila Mendes Get Payback On Bullies In Netflix’s Dark Comedy