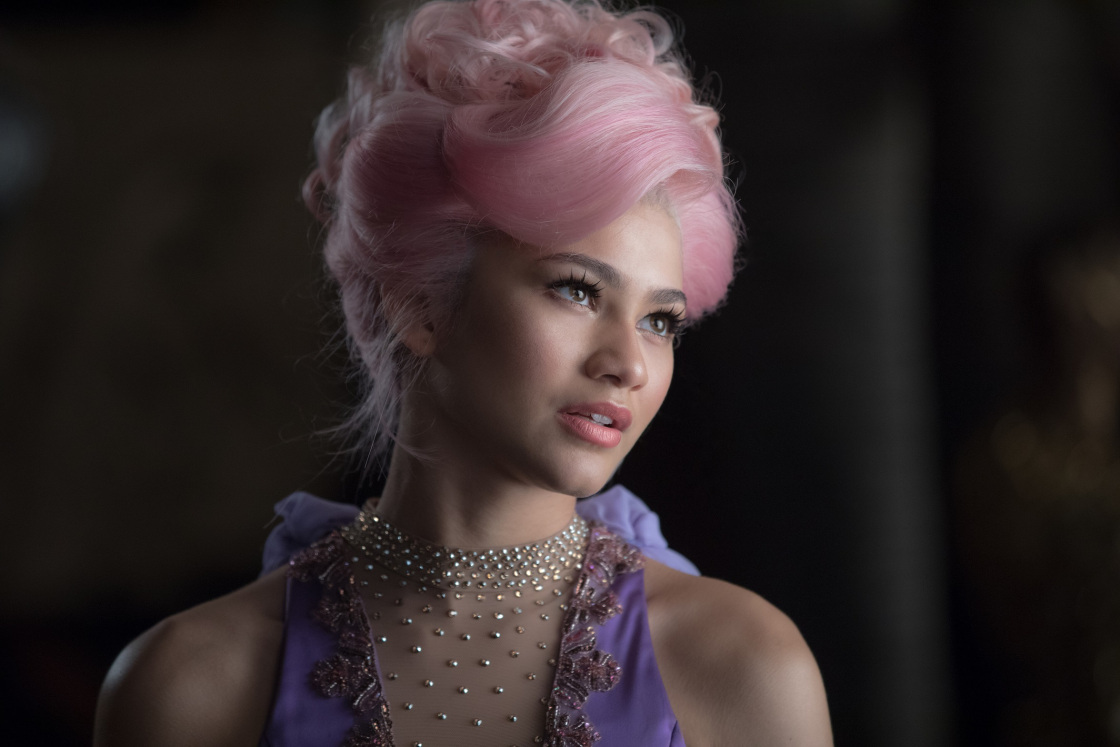 There are a handful of animated films that can be considered part of Disney Animation’s resurgence: Aladdin, The Lion King, Beauty and the Beast, and The Little Mermaid. Of the four, all of them have been or are in the process of being remade as live-action films, with The Little Mermaid the only one left. We know that Into the Woods’ Rob Marshall is on board to direct, joined by Lin-Manuel Miranda and Alan Menken on music, but the big question is who will sport the red hair and fins of Ariel?

A new rumor from That Hashtag Show has Spider-Man: Homecoming and The Greatest Showman‘s Zendaya as their pick to play Ariel and have made her an offer. Now, it can’t be stressed enough that this is a rumor, but if true it would be pretty huge to have a woman of color in the role. It would also mean that other major characters in the film, such as King Triton, would also likely be a person of color.

Zendaya’s casting would make sense. There were some reports that Disney was considering a woman of color for the role, and Zendaya is definitely a Disney favorite from her Shake It Up! and KC Undercover days, not to mention her role in Marvel/Sony’s Spider-Man: Homecoming. We know from her performance in The Greatest Showman that she can handle the musical aspects, as well.

All around this could be great if it turns out to be true. Let’s see if Disney pulls the trigger on it.