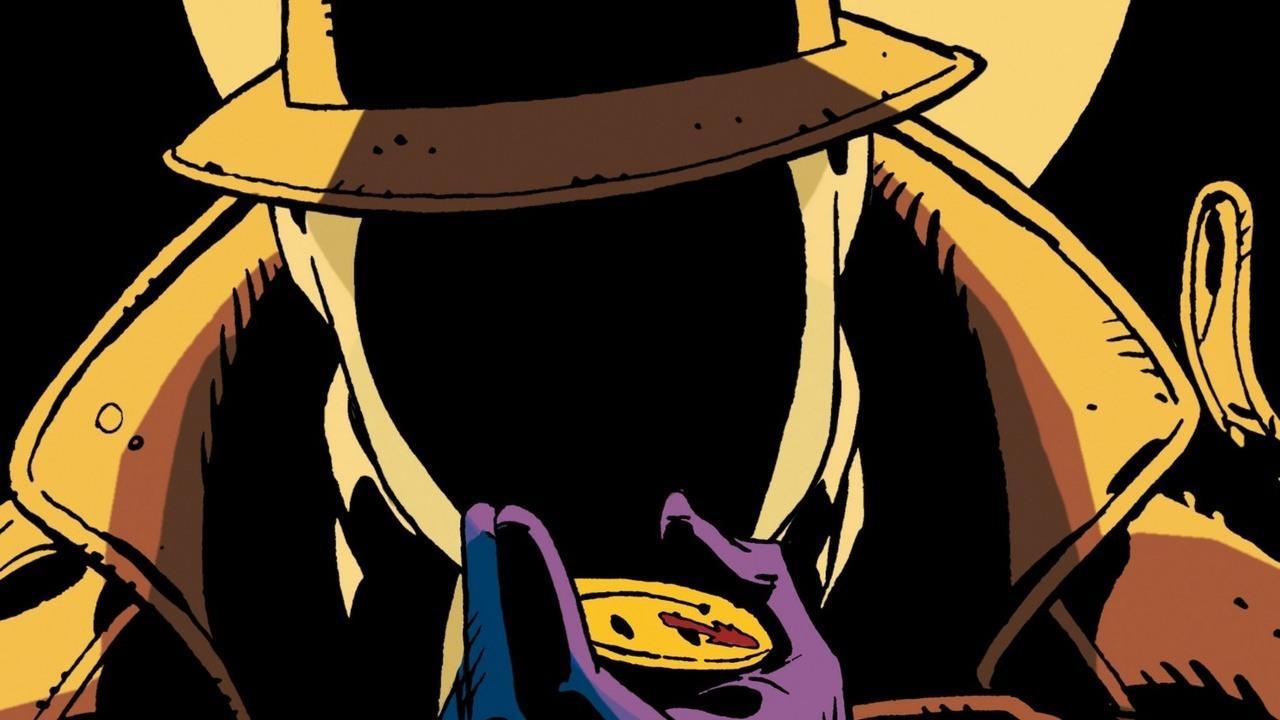 Well, it looks like all of Damon Lindelof’s begging for fans to give his Watchmen series a shot has won HBO over. The network has given his “remix” of the classic graphic novel a full season order.

Lindelof is best known for his work on Lost and HBO’s The Leftovers, and he says we shouldn’t expect a straight remake or sequel to Alan Moore and Dave Gibbons’ comic, which follows the investigation into a series of superhero murders in an alternate version of America. It deconstructed the superhero genre at a time when it was in desperate need of a shake-up. Zack Snyder previously adapted Watchmen into a rigidly faithful live-action film that polarized fans. Personally, I think it’s Snyder’s best work and one of the best comic book movies around, but what he did there will have no impact on Lindelof’s approach.

Starring in this new Watchmen will be Regina King, Jeremy Irons, Don Johnson, Tim Blake Nelson, and Louis Gossett Jr. Look for it to debut some time in 2019. [Variety]