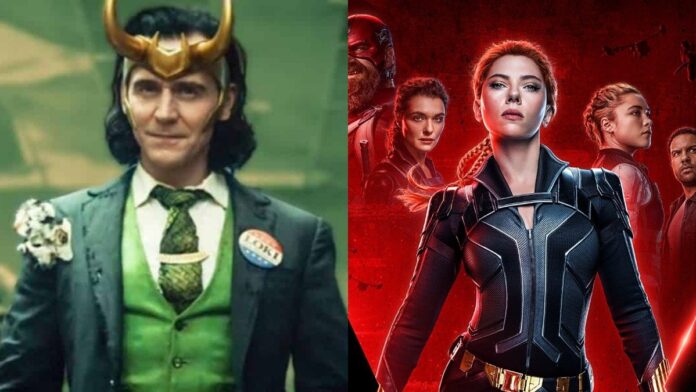 The Black Widow clip features Scarlett Johansson (who actually won the Generation Award during the show) as Natasha Romanoff and Florence Pugh’s Yelena Belova, the latter expected to take over as the costumed Avenger in future Marvel projects. In the scene, we see both on a high-speed chase from someone who appears to be another Black Widow, possibly Rachel Weisz’s Melina?

In the Loki clip, Tom Hiddleston’s god of mischief gets an unwelcome introduction to the Time Variance Authority’s Agent Mobius, played by Owen Wilson. He explains everything that the TVA is about, which is protecting the timeline, something which Loki finds absolutely ridiculous. Funny, considering he’s the one who may have broken it.