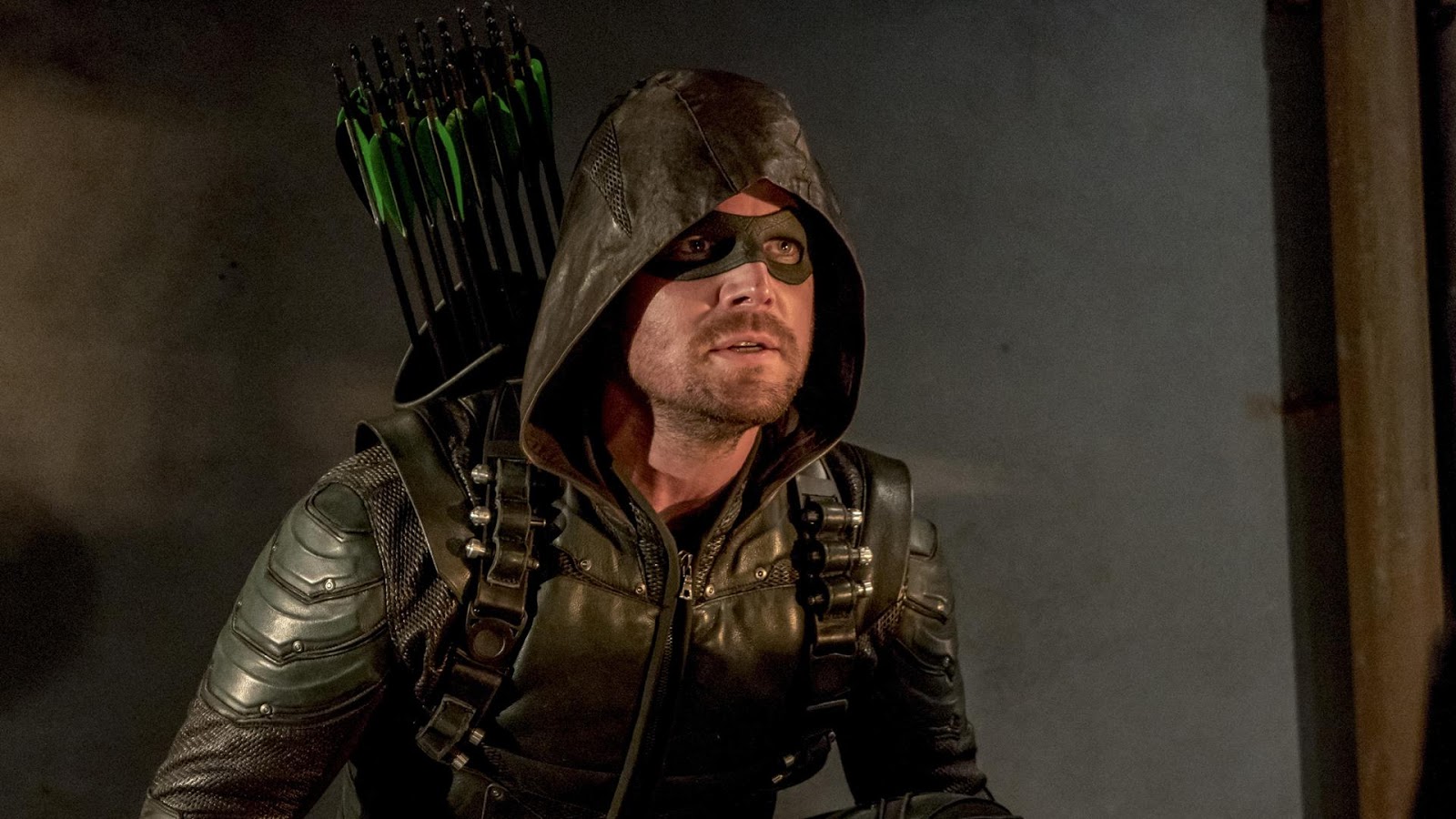 “There’s a witness who is willing to testify that you are the Green Arrow,” announces Quentin Lance in the new Arrow trailer for the episode, “Irreconcilable Differences.” That witness is supposedly someone on the team.

The plot thickens. All of this is happening while still in the middle of Oliver’s bail and Samanda Watson’s FBI investigation. And look, Oliver and Felicity, who are the worst friends ever, even get their own uninterrupted wedding. Nonsense.

Meanwhile, Black Siren and Cayden James, who is the most underwhelming villain so far, kidnap poor Quentin Lance. The man has been through enough, let him live.

Who do you think is the team traitor? Is there a team traitor or is it all a setup? Will the team divorce? I actually really like the new characters and hope they get their due since Oliver is too busy being mayor.

You can read the episode summary below.

The midseason finale airs next week on Thursday, December 7 at 9/8c on The CW.