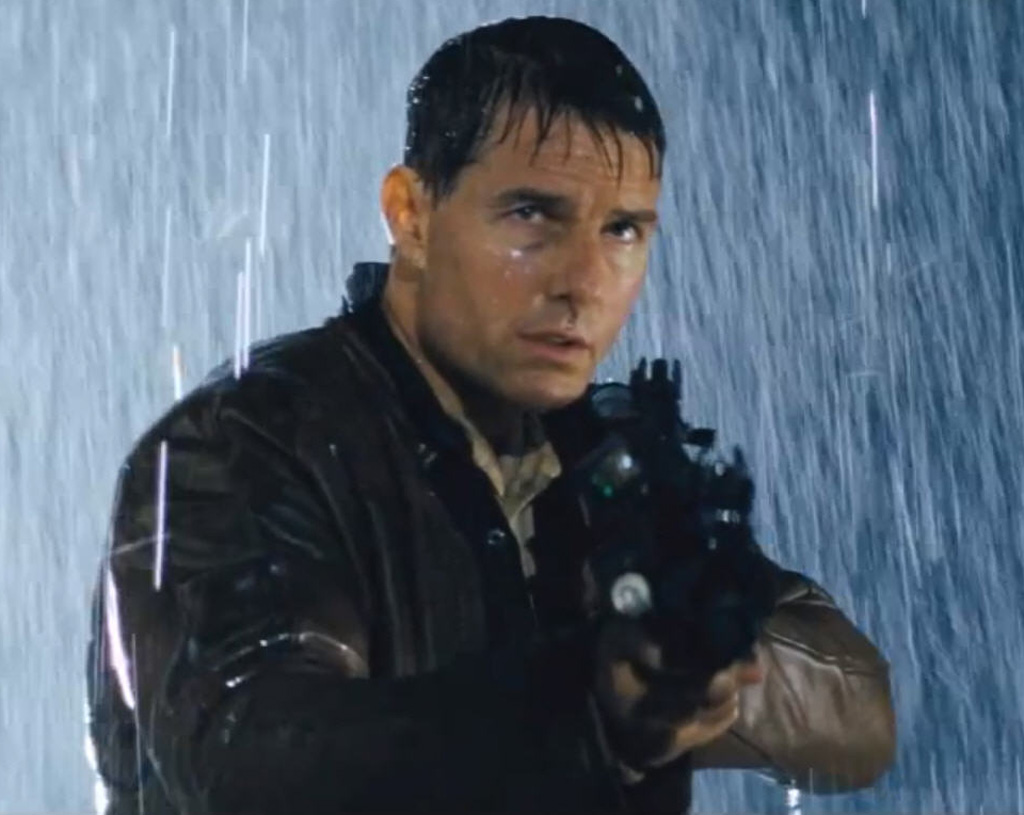 Quentin Tarantino is still in search of a new home for his upcoming film, which was previously described (via Thompson on Hollywood) as being about the Manson Family. That’s not actually the case, as we recently learned, and now Tarantino describe it this way, “It’s not Charles Manson, it’s 1969,” which makes it sound like a period piece rather than a crime movie. That’s perfectly fine, and both A-list stars and big time studios are falling over themselves to be a part of it. The latest name you can add to this? Well, it’s the biggest name of all: Tom Cruise.

Deadline reports that Cruise can be added to the group of contenders that includes Brad Pitt, Jennifer Lawrence, Margot Robbie, Samuel L. Jackson and Leonardo DiCaprio. Can’t they all join, pretty please? Cruise is said to be up for one of two male leads, one of which probably won’t be Charles Manson. Sounds like he’s barely a part of the story at all.

Sony, Paramount, and Warner Bros. are all taking their best shots to land this thing, with Tarantino keeping online distributors such as Netflix and Amazon out of the mix. Apparently the bidding war is getting a little contentious, according to Variety…


….with Warners engaging in some splashy wooing in hopes of landing the film. When Tarantino arrived at the studio’s Burbank lot, he found the circular entrance in front of the administration building adorned with cars from the late 1960s. The Warner Bros. logo circa 1969 was on the marquee outside the studio, and the executive conference room was outfitted with vintage furniture from the era and mock posters for the movie.


Not to be outdone, Sony cooked up a multimedia presentation discussing how it would handle the release of the film, as well highlighting what it saw as its competitive advantages. Studio chief Tom Rothman used his time in front of Tarantino to talk up Sony’s marketing team and to take the director through the efforts that the company has made in recent years to bolster its international distribution. He emphasized that Sony could help the film succeed at the domestic box office, as well as internationally. Rothman was flanked by the studio’s senior staff, including Columbia Pictures President Sanford Panitch.


Considering Tarantino’s movies are hardly massive blockbusters why are studios falling all over themselves to get him? My guess is that his movies are basically instant classics at this point, and will live long lives on Bluray, subscription services, etc. Tarantino is one of the few directors left whose films command that level of respect, and you can’t put a price on having someone like that in-house.