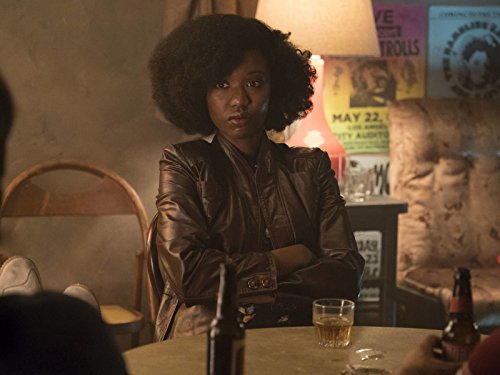 It remains to be seen how integral Captain America: New World Order is to Phase 5 of the Marvel Cinematic Universe, but with Anthony Mackie officially taking over the shield you can bet it’ll be big. The incredible ensemble is a pretty good indicator, with Mackie joined by Tim Blake Nelson, Harrison Ford, Danny Ramirez, Carl Lumbly, and Shira Haas. And now you can add one more to the cast, Atlanta and Space Jam: Legacy actress Xosha Roquemore.

Deadline reports that Roquemore is the latest to join the New World Order cast, although her role remains a secret. She joins a film that features a number of returning stars, such as Nelson as Hulk villain The Leader, Ramirez as Falcon, and Lumbly as Isaiah Bradley. Ford takes over from the late William Hurt as General Thunderbolt Ross. Haas plays the Israeli mutant Sabra, a key supporting player in the Marvel X-Men comic books. 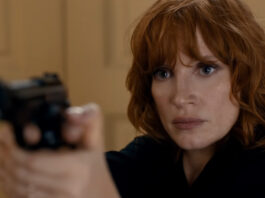 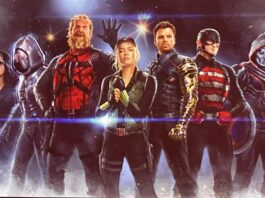 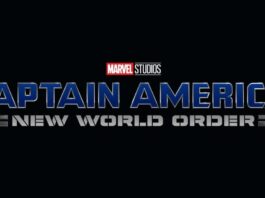