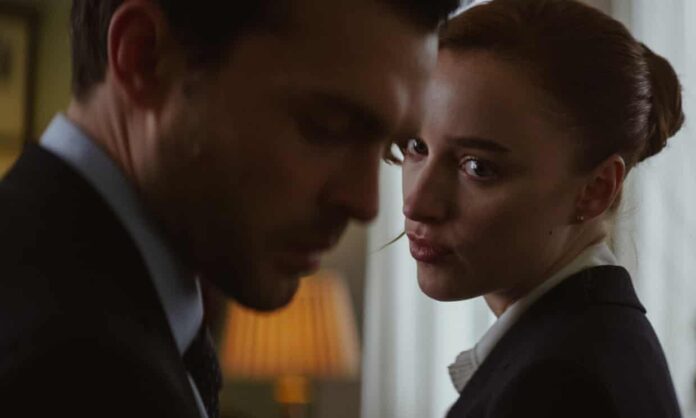 If you’ve been dying for a twist on the old Michael Douglas-led thrillers, then look no further than Chloe Domont’s Fair Play. This story of fraught office politics and workplace gender dynamics feels inspired by a film like Disclosure, except while that sexual harrassment film was seen from his perspective, this one places a woman, played by Bridgerton actress Phoebe Dynevor, inside a dangerous power dynamic. While she is incredible and often sympathetic in the role, it’s Alden Ehrenreich and his oh-so-punchable face that is perfectly cast as the model of mediocre whilte male fragility.

The opening scenes of Fair Play are delicious fun, especially if you’re in the right headspace for its influences and where it’s likely headed. Ehrenreich and Dynevor play Luke and Emily, and in the opening scenes he is happily showing her off at an engagement party for his brother. These two are so hot for one another, and who wouldn’t be with the way they look longingly into one another’s eyes, they rush off to the bathroom so he can go down on her. Only…well, it turns into a bloody affair because she’s on her period. But this potentially gross situation turns into something happy when she spots the engagement ring he was holding. Suddenly, they’re also engaged. A blood-soaked engagement? That can’t be good, can it?

This ominous beginning only worsens when we see the nature of their relationship. They also work together as analysts at one of those high-pressure financial institutions straight out of Boiler Room. Luke is on the rise, and he walks around with the swagger to prove it. She hears that he might be next to get a big promotion, which pumps up his confidence, and sexual energy to the max. But when the tables are turned and it’s her who gets the new job, well…suddenly it’s not such a happy home between these two.

Domont crafts a complicated, but wildly entertaining knockout of a film exploring how fragile a relationship built on money and power can be. When Emily returns from getting the good news, Luke says the right things, but the look on his face says it all. The smile is a mask, and underneath his male ego is in ribbons. Soon, the office rumors begins to spread about Emily and how she got the job, with all of the juvenile, grotesque accusations that Luke says nothing to deflect.

The screenplay expertly balances a number of spinning plates that are threatening to topple over. First and foremost is the big secret of Emily and Luke’s relationship, which goes against office policy and would almost certainly destroy any credibility she has. This only gets worse when she effectively becomes Luke’s boss. But there are so many directions this film could have gone, and any one of them would’ve been interesting. Fair Play never limits itself to being just one thing. It’s not just a relationship film, and packs in some choice thrills that leave you wondering where this treacherous situation will go next.

Domont’s screenplay is surprisingly sharp, and while the film ticks along for a scene or two longer than it needs to, it’s tough to find a scene that doesn’t enhance the narrative. You wouldn’t dare cut out a single moment with Eddie Marsan as the Alec Baldwin-esque boss, gritting his teeth as he rips into his analysts, reducing them to quivering babies. He shreds Emily with three choice words and the look on her face is a mix of shock, revulsion, and desperation to get back into his good graces. In the world of high-stakes trading and big money deals, a person’s dignity has a price tag and everyone is up for sale.

In another filmmaker’s hands, Fair Play might’ve leaned too far into serious discussion, but Domont never shys away from making it as compelling to watch as it is richly complex. To that end, the final scene is a real crowd-pleaser, a bloody bookend with a come-to-Jesus moment that the audience had been dying to see, and Fair Play eagerly delivers. 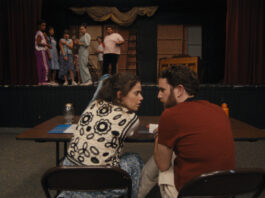 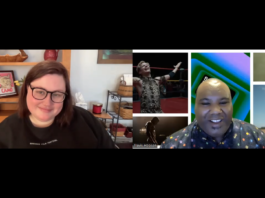