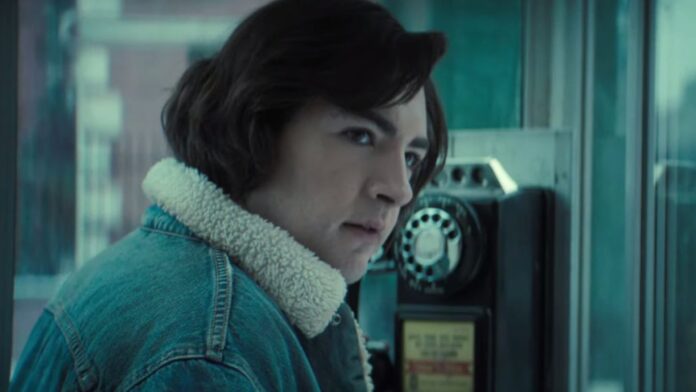 Marvel’s Daredevil: Born Again series is getting some mobbed-up help. Deadline reports that Michael Gandolfini, son of the late James Gandolfini and star of The Many Saints of Newark, has joined Charlie Cox and Vincent D’Onofrio in the cast.

While unconfirmed, Gandolfini could be playing an original character, Liam, a Staten Island guy described as ambitious. Cox will reprise his role as Matt Murdock, Hell’s Kitchen attorney who doubles as the crime-fighting vigilante Daredevil. D’Onofrio returns as Wilson Fisk aka Kingpin.

Since the Daredevil series concluded on Netflix, Cox and D’Onofrio have brought their characters over to the MCU. Daredevil has been seen in Spider-Man: No Way Home and the recent She-Hulk series, while Kingpin made his presence felt in Hawkeye.

Daredevil: Born Again hits Disney+ in 2024 and will run for eighteen episodes