Home News Disney Look Back at the Legacy of Ant-Man with This Special Look at...
Facebook
Twitter 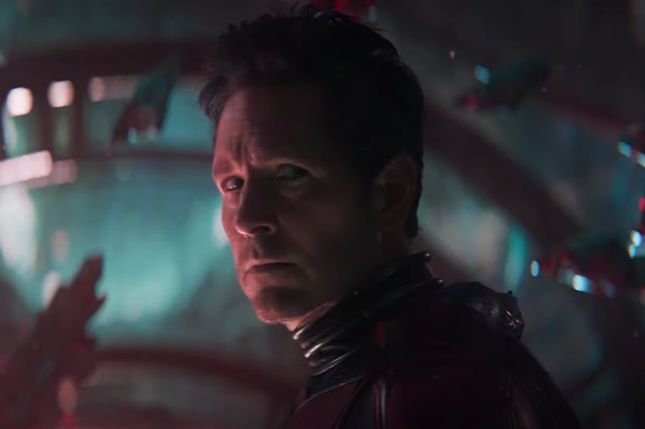 It seems crazy that we’re already at a point that we can have a look back at the legacy of Ant-man. Wasn’t it last month that they figured out that whole Payton Reed/Edgar Wright directing drama? No…that was years ago you say? Honestly, I don’t know where the time is going. Nevertheless, we are indeed coming up on the third and perhaps final of Paul Rudd’s Ant-Man trilogy with Ant-Man and the Wasp: Quantumania, a film that’s been touted as the true introduction of the MCU’s next big bad, Kang the Conqueror. Thanks to The Brazil Comic-Con we have a look at the new movie including some new dialogue from Kang himself, Jonathan Majors.

Truth be told, as far as trailers go there’s precious little new footage here BUT what we do have is a pretty rad look back at the steps taken to get here. It’s funny what you realize watching things like this. Obviously I always knew that Father’s and Daughters was A theme in the films but what I realize now is that it is THE theme. Any dad’s out there with a little girl at home are sure to feel the hit watching Cassie and Scott (doesn’t help my daughter’s name is also Cassie) throughout the life of this story, with her growing older morphing from daddy’s little girl to daddy’s sidekick at the end. All the while you have Hank Pym and Hope Van Dyne, an obvious parellel marked through their stages of the story.

Regardless of how consequential Ant-Man and the Wasp: Quantumania ends up being to the future of the MCU it’s not become clear that they are going to give the (possible) close to this leg of the franchise the credence it deserves.