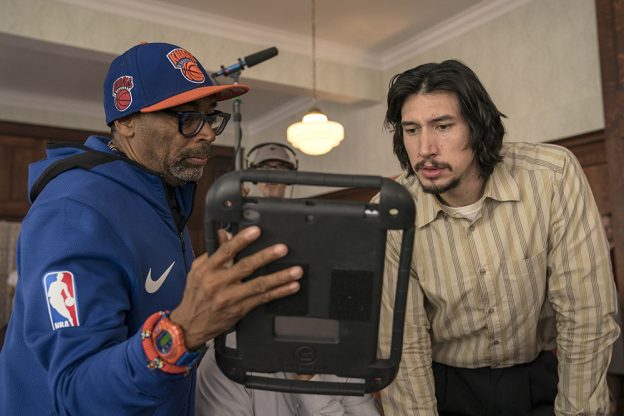 Spike Lee has always found interest in depicting the Black experience in the military, as with his recent film Da 5 Bloods. And it seems he’s going to do so again. Deadline reports Lee will direct and exec-produce a coming-of-age ROTC drama for Amazon Studios. The film will be written by military vets Jalysa Conway (9-1-1 Lone Star) and Rebecca Murga (Swagger).

The film will follow recruits at a tough ROTC military program at a major university, where students push themselves to the physical and emotional limits.

Conway and Murga are pulling from their own experiences in the ROTC program, which they entered to help pay for college before starting on active military duty. Conway went on to join the Air Force, while Murga enlisted in the Army. They previously worked together in the Rideback TV Incubator, Dan Lin‘s residency program for up-and-coming TV writers from diverse backgrounds.

Lee most recently directed a concert film version of David Byrne’s American Utopia. He has a number or projects in the works, including a Colin Kaepernick docuseries.