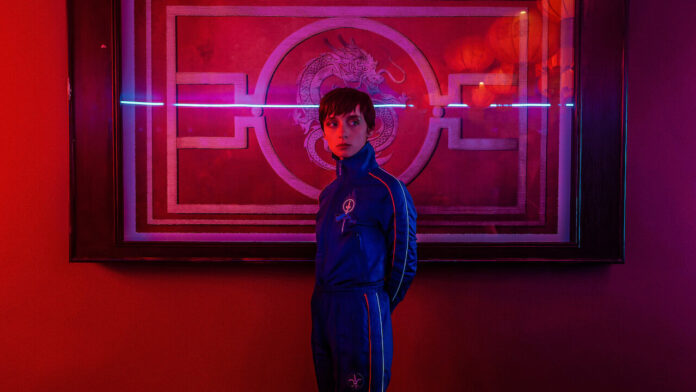 If there’s a seedy underworld in need of exploring, Nicolas Winding Refn is the guy. The Danish filmmaker is back with Copenhagen Cowboy, a Netflix series that promises to be as stylish and violent as his previous effort, Too Old to Die Young.

Here’s the synopsis: Copenhagen Cowboy is a thrill-inducing, neon-drenched noir series set across six episodes that follows an enigmatic young heroine, Miu. After a lifetime of servitude and on the verge of a new beginning, she traverses the ominous landscape of Copenhagen’s criminal netherworld. Searching for justice and enacting vengeance, she encounters her nemesis, Rakel, as they embark on an odyssey through the natural and the supernatural. The past ultimately transforms and defines their future as the two women discover they are not alone; they are many.

These shows are great, but I’m eager to see Refn get back into the feature business. His last film was 2016’s The Neon Demon.

‘Copenhagen Cowboy’ Teaser: Nicolas Winding Refn Is Back With A Neon-Lit Crime Series For Netflix