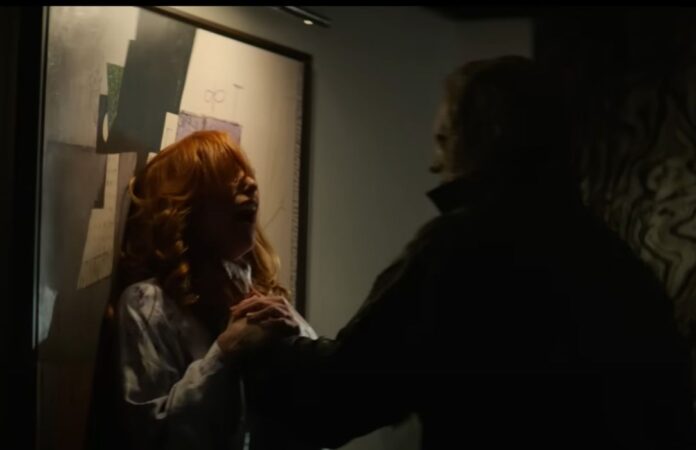 Tis the season! Despite being available on Peacock streaming, Halloween Ends sliced its way to a surprisingly strong $41M opening weekend. It probably could’ve done better with an exclusive theatrical run followed by a digital release, but them’s the breaks. After a hot start, the revived horror franchise has been hit with mixed reviews from critics and fans, and this one is no different. So who knows how this will do next weekend, especially with the genre thriving at the moment. Case in point, the next movie on the list…

Quietly one of the most successful movies of the year, Smile fell only 33% this week, following just 22% last week. At this rate it could pass $100M domestic, or come very close to it. Worldwide, the Paramount Pictures horror has $137M.

The rolling disaster that is David O. Russell’s Amsterdam continues. The starry historical comedy earned just $2.8M in its second weekend for only $11.9M domestic and $18M worldwide. Analysts are projecting a more than $100M loss on this one, and with allegations against Russell resurfacing, it could be a while before we see him get another shot at a big film like this.