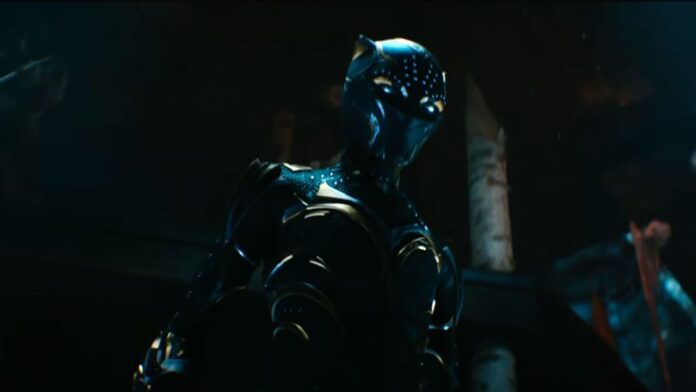 To the surprise of nobody, Marvel’s Black Panther: Wakanda Forever dominated the weekend, breaking November domestic records with $180M. That also makes it the second-largest debut of the year behind Doctor Strange in the Multiverse of Madness‘ $187M. To be perfectly honest, I’m a little surprised by that. For context, Black Panther opened in 2018with $202M, so this is below that, as well. Anyway, the film also scored $330M worldwide following a $150M international haul, which is more than what Black Adam did in three whole weeks. It’s all good news, though, especially with an ‘A’ Cinemascore and 84% from critics on Rotten Tomatoes, 95% from audiences.

Did anything else come out opposite Wakanda Forever? Not really, which meant a bunch of leftovers had to fight for the scraps. As expected, Black Adam got slammed this week, earning just $8.6M and taking the domestic haul to $151M. Things look a bit better globally where Dwayne Johnson’s managed to lift $352M total.