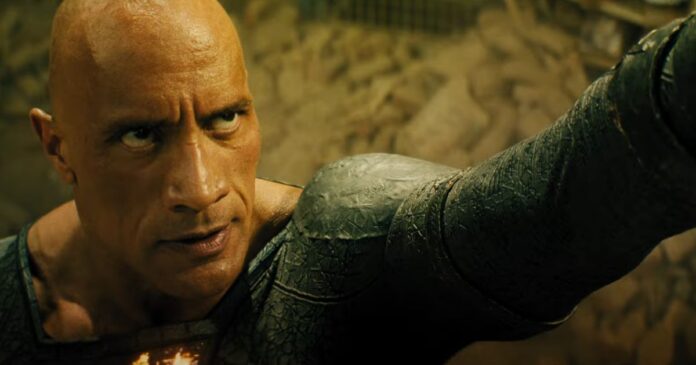 The Rock’s long in-the-works Black Adam smashed its way to $67M domestically and $140M worldwide. The stateside numbers are Dwayne Johnson’s best ever for a movie that isn’t part of the Fast & Furious franchise. This is all despite anemic Rotten Tomatoes score of 40% among critics, while the 90% audience score suggests it could perform decently in the coming weeks. At a $195M budget it will need a few more weeks of strong numbers, but it will face stiff competition in November when Black Panther: Wakanda Forever arrives. For Johnson, his star power remains strong. I’m not sure anybody would have cared about a Black Adam movie if it wasn’t for him and his years of effort to put this character on the map.

While the formula doesn’t always work, the star-driven romantic-comedy is alive and well. George Clooney and Julia Roberts’ Ticket to Paradise opened with a solid $16M. That’s atop the $80M internationally as part of a slow rollout, making the overall total $96M. Earlier this year, The Lost City legged it out to $190M globally. I don’t see Ticket to Paradise reaching that height, but it’s good to know there’s still a place for these movies out there because for a while there wasn’t.

Last week’s top earner, Halloween Ends, got slaughtered with an 80% drop and just $8M for a $54M total. Last week was for the horror die-hards, who ventured out to see Michael Myers meet his end in theaters rather than on Peacock streaming. Today, the film came crashing back down to Earth.