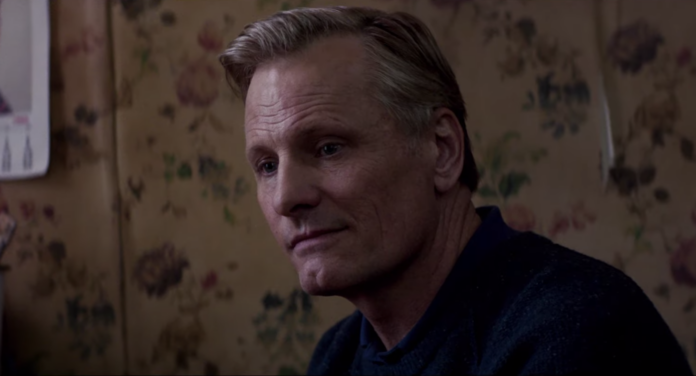 For a while there it looked like Ron Howard might be a major awards season player with Hillbilly Elegy. Then the movie actually came out and that ain’t happening. However, he’s still one of the most respected filmmakers around, and has no problem assembling talent for anything he does. Such is the case with his upcoming Thai cave rescue film Thirteen Lives, which will boast the star power of Viggo Mortensen, Colin Farrell, and Joel Edgerton.

Deadline reports Mortensen, Farrell, and Edgerton will head up Howard’s film about the real-life rescue of thirteen members of a Thailand boys soccer team. Along with their coach, they were trapped 1,000 meters below ground during a monsoon. The story will follow the divers who undertook the two-week mission to save their lives. 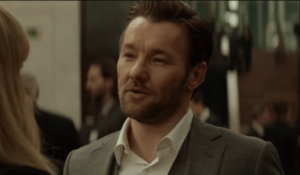 Filming begins later this month in Australia and Thailand, and here’s hoping Howard can rebound. This is the sort of human drama that he really excels at, so there’s reason to have high expectations.