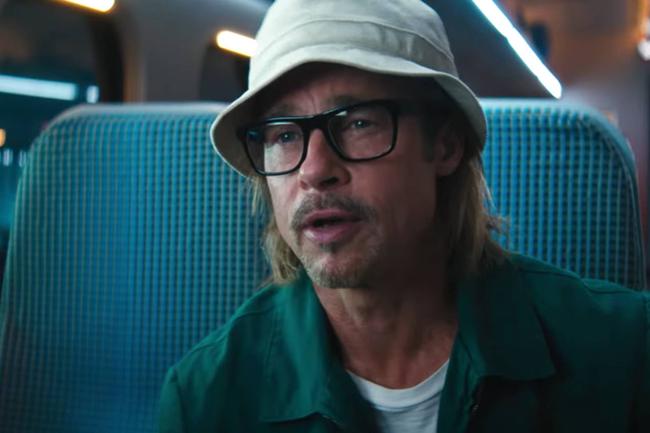 The Bullet Train got out of the station with a modest start this weekend. The starry Brad Pitt-led action flick from David Leitch opened with $30.1M domestic, which is…well, it’s alright. Considering the $90M+ price tag and star power it probably should’ve done better. On the plus side, it did add another $32.4M overseas for a grand total of $62.5M.

Considering all of the shake-ups at Warner Bros. Discovery right now, the numbers for DC League of Super-Pets could lead to more significant changes. The animated superhero film added another $11.2M in its second week, totaling $45M domestic and $83M worldwide. The expectation was for a lot more, however, and we could see a reevaluation of animated movies like this on the big screen.

Cracks the $900M mark worldwide, making Minions: The Rise of Gru the fourth highest-grossing film of 2022. It will probably end up surpassing the $954M of Doctor Strange 2.

Comedian Jo Koy’s comedy Easter Sunday opened with just $5.2M. Koy plays basically a version of himself, a comedian and actor who deals with his crazy Filipino family during Easter weekend. The film was largely targeted at Koy’s fanbase and Filipino audiences, but that may have been too niche to be successful.