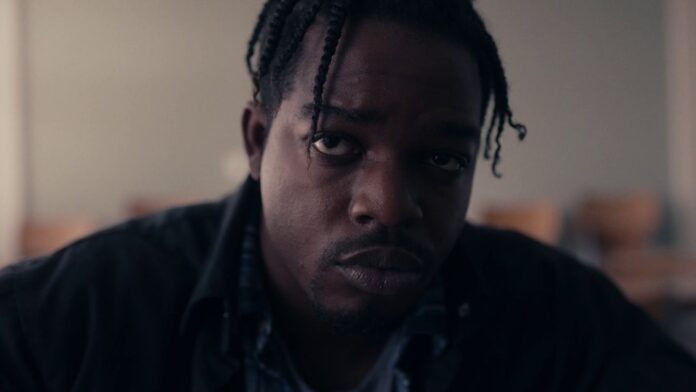 Canadian filmmaker Robert Budreau has been around the block a few times, but he’s really started to come into his own of late, beginning with 2015’s excellent Chet Baker biopic Born to Be Blue. Budreau is back with the crime drama Delia’s Gone, which boasts the impressive cast of Stephan James, Marisa Tomei, Paul Walter Hauser, and Travis Fimmel.

James plays Lewis, a man with an intellectual disability who is suspected in the death of his troubled older sister Delia. Pressured into a confession by the police, Louis learns in prison that there is a bigger mystery surrounding Delia. With this new information, Louis escapes to find out the truth.

Typical for Budreau, he wrote the script as well as directed. His films are always solid and this looks no different. I keep waiting for him to breakthrough, and while this might not be the one that does it, Budreau is a director worth watching. Obviously, he’s got the skills to consistently attract some phenomenal talent.