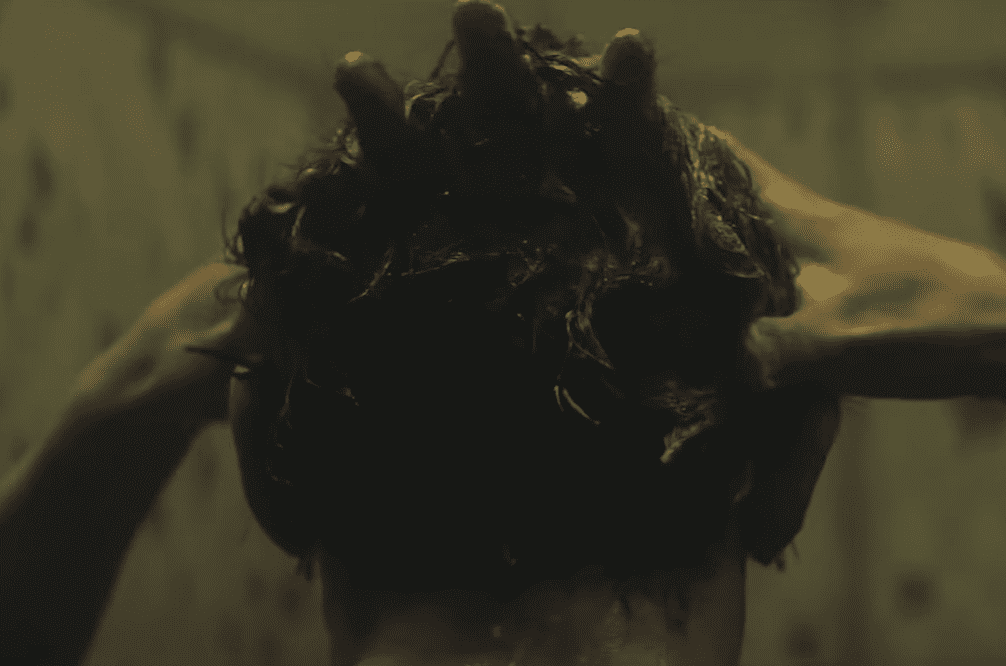 The Grudge is by no means your typical reboot/sequel…rebootquel?  Nicolas Pesce’s supernatural horror is a continuation of the hit 2004 movie that starred Sarah Michelle Gellar, which was itself an American remake of the 2002 J-horror film Ju-On. The interesting twist is that it takes place concurrent to the 2004 movie, so how these events will bleed over could prove interesting. I mean, why add that little wrinkle and not do anything with it?

Leading the way is Andrea Riseborough, who has been on a roll lately with her performances in Mandy, Nancy, and Burden. She plays a detective who encounters a home cursed by a ghost with a serious need for revenge. The film also stars Demian Bichir,  John Cho, Betty Gilpin, Lin Shaye, and Jacki Weaver.

While Pesce has become a favorite of genre fans with films The Eyes of My Mother and Piercing, it’s producer Sam Raimi that could drive a lot of fans to look at this as more than just another reboot.

SYNOPSIS: A single mother and young detective, Muldoon (Andrea Riseborough), discovers that a suburban house is cursed by a vengeful ghost that dooms those who enter it with a violent death. Now, she runs to save herself and her son from demonic spirits from the cursed house in her neighborhood.