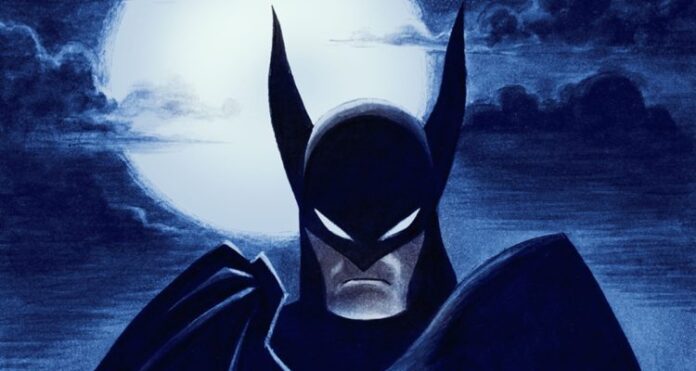 It was kind of a mixed bag sort of day for Batman fans and Warner Bros. Discovery. On the one hand, more cost-cutting at the studio in the wake of the recent Discovery merger has led to the demise of an anticipated Batman animated project. While shortly thereafter, The Batman director Matt Reeves was locked in for the long haul.

Variety reports that Warner Bros. Discovery has prematurely axed six animated HBO Max programs in the kids and family programming department, with Batman: Caped Crusader being the biggest. This is all part of a larger initiative at WBD to reduce the amount of family programming on HBO Max, which saw Sesame Street among those having many of its episodes removed from the streamer. The other shows cut include Merry Little Batman,  The Day the Earth Blew Up: A Looney Tunes Movie, Bye Bye Bunny: A Looney Tunes Musical, Did I Do That to The Holidays: A Steve Urkel Story and The Amazing World of Gumball: The Movie.

Production on all of these programs continues, as WBD seeks to shop them for new homes. This seems to be the plan now, to shop around some of the bigger brands to other outlets to maximize profit.

But it’s not going to win WBD any new fans by dropping Batman: Cape Crusader. This is the show that was bringing back Bruce Timm, the mastermind behind the beloved Batman: The Animated Series. Joining him was The Batman director Matt Reeves and JJ Abrams as producers.

So while one Reeves project gets canned, more could be on the way. Deadline reports that Reeves and his 6th & Idaho production company have inked a multi-year first-look deal with WBD, the first since CEO David Zaslav came aboard and began shaking shit up. As part of this, Reeves has also re-upped his deal with Warner Bros. Television to continue developing projects such as The Batman spinoff series The Penguin starring Colin Farrell.