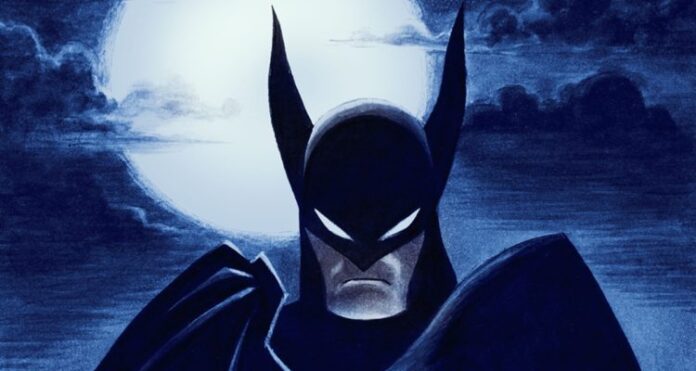 This is going to drive Batman fans crazy, in the best possible way. There’s a reason Batman: The Animated Series is looked at as one of the finest examples of animated storytelling done right. The long-running cartoon was a creation of Bruce Timm, who just gets the Dark Knight like few others do. And so it’s pretty exciting to learn that he’s returning to that world again, with the help of JJ Abrams and The Batman director Matt Reeves.

Variety reports that Warner Bros. Animation is developing Batman: Caped Crusader, a new animated series for HBO Max and Cartoon Network that will be exec-produced by Timm, Abrams, and Reeves. Details on the series are unknown, at this point, but it doesn’t seem to be connected to Reeves’ upcoming film.

“We are beyond excited to be working together to bring this character back, to tell engrossing new stories in Gotham City,” the trio said. “The series will be thrilling, cinematic and evocative of Batman’s noir roots, while diving deeper into the psychology of these iconic characters. We cannot wait to share this new world.”

Add this to the wealth of DC Comics projects currently at or in the works for HBO Max, including Harley Quinn, a Constantine series that will tie-in to Justice League Dark, Aquaman: King of Atlantis, a Gotham PD series from Reeves, and Peacemaker from James Gunn. There’s also a new Superman coming-of-age cartoon, My Adventures with Superman, which you can get a glimpse of below.