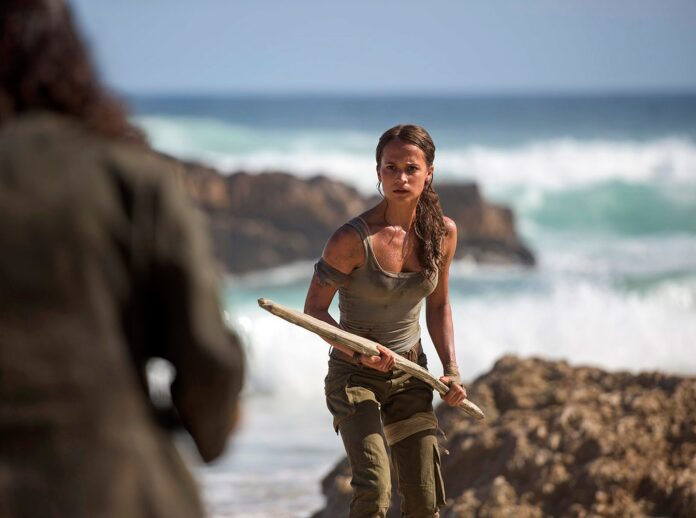 2018’s Tomb Raider reboot hardly set the world on fire. With Alicia Vikander starring as iconic adventurer Lara Croft, following the shoes of Angelina Jolie, the film earned $274M worldwide on a budget of around $90M. That’s not too bad, and it was enough for Vikander to return for a sequel that would be led by Lovecraft Country helmer, Misha Green. But it’s been a long wait for anything to actually get moving, and now we know that MGM has let Tomb Raider sit idle for too long.

TheWrap reports that MGM has lost the rights to adapt the Tomb Raider video game franchise. The studio was recently sold to Amazon, and they had until May to get a sequel going before the rights would revert back to owners Embracer Group, who acquired Tomb Raider developers Crystal Dynamics back in May. According to insiders, any new film will be yet another reboot with no carryover from the previous project.

And that means no more sequel with Vikander or Green attached. A report at THR says studios are in a “feeding frenzy” trying to snatch up Tomb Raider, which is a recognizable brand with a proven track record of modest successes. The Jolie-led films in 2001 and 2003 combined for over $400M. There’s also an untapped potential as a TV series if producers decide to go that route.