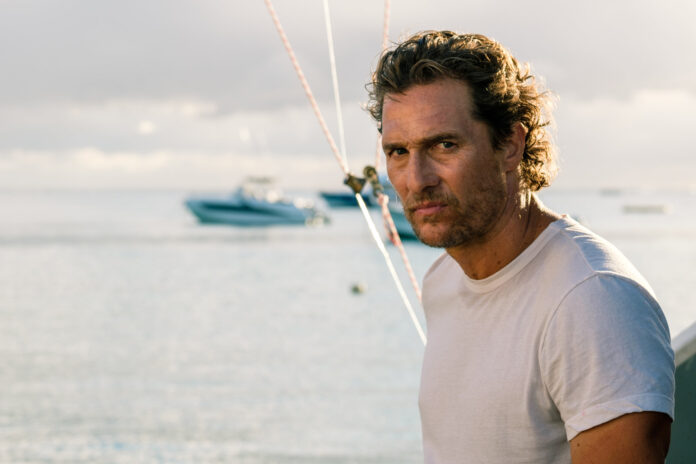 While Matthew McConaughey hasn’t done much since taking Guy Ritchie’s The Gentlemen to over $100M and Sing 2 to over $400M, he’s still been busy. Although mainly it’s been as a gun control advocate following the terrible tragedy in his hometown of Uvalde, TX. But now McConaughey is getting back to work with the upcoming soccer film, Dallas Sting, so he won’t have to venture far from home to do it.

According to Deadline, McConaughey will star in soccer drama Dallas Sting, about a Texas high school girl soccer team that headed to China in 1984 and beat some of the best teams from around the world. McConaughey will play Bill Kinder, who coached The Dallas Sting, named after the 1973 Robert Redford/Paul Newman movie. Kinder’s team was chosen in a nationwide search for teams to take part in the inaugural soccer championships in China as part of President Ronald Reagan’s attempt to open relations with the country.

The script is by Liz Flahive and Carly Mensch, the team behind hit Netflix series GLOW. Even more interesting is the director, Kari Skogland, who directed Marvel’s Falcon and the Winter Soldier series. This will be Skogland’s first feature since 2008’s Fifty Dead Men Walking.

The film will likely end up at Apple due to their partnership with producers Skydance and Berlanti Schechter Productions.