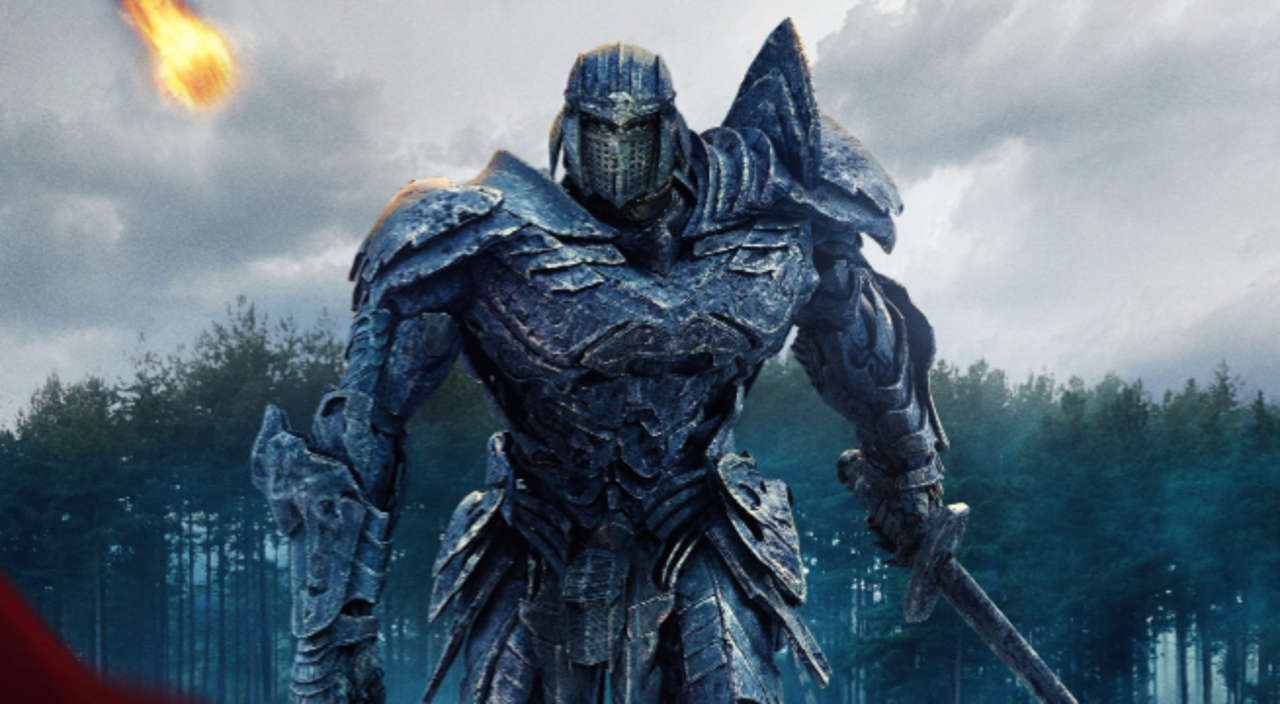 Paramount struck gold with Bumblebee a few months ago, and while it didn’t reach the $1B level of Michael Bay’s Transformers movies, there were actually people out there who liked it and wanted to see more. While a Bumblebee sequel was green lit, there were also reports that a sequel to Bay’s final film, Transformers: The Last Knight, was also in the works. Nobody really liked the sound of that, and fortunately, Paramount appears to have backtracked.

In a conversation with Slashfilm, producer Lorenzo di Bonaventura had a very simple answer when asked if a sequel to The Last Knight was being developed…

This is the right move. There was genuine excitement for Bumblebee that the Transformers franchise hadn’t seen in years, if ever, and positioning it as a total reboot was the smart way to go. That said, I sense some backpedaling here. Not only was a sequel to Bay’s movies talked about, but di Bonaventura said they would include more “Bayhem”, a term that sent chills down the spines of moviegoers the world over. I’m pretty sure the negative reaction has caused him to think again on that strategy.

It’s unclear if Laika founder Travis Knight will return to direct Bumblebee 2, although he has expressed interest in doing so. He’ll undoubtedly get asked questions about it this week as Laika debuts its latest stop-motion film, Missing Link.