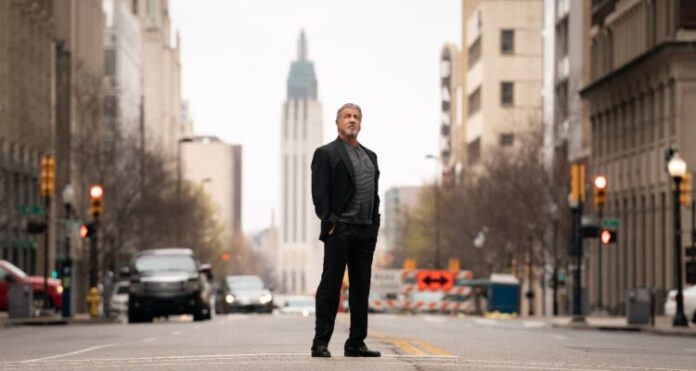 Even if there was no Star Trek, Paramount+ would be worth a subscription based on Taylor Sheridan’s output alone. Yellowstone has become a franchise unto itself, while he’s also got the Jeremy Renner series Mayor of Kingstown, and more shows in the works. One of those projects that I’ve personally been looking forward to is Tulsa King, because it puts the great Sylvester Stallone in the role of a mafia boss.

Sly stars as legendary NYC mobster Dwight “The General” Manfredi, who after getting busted for a 25-year stint, is released from prison and sent to Tulsa, OKlahoma to build a new, modernized crime family in the most unlikely of places.

Sheridan’s muscular storytelling style will get some help from The Sopranos writer and Boardwalk Empire creator, Terence Winter.