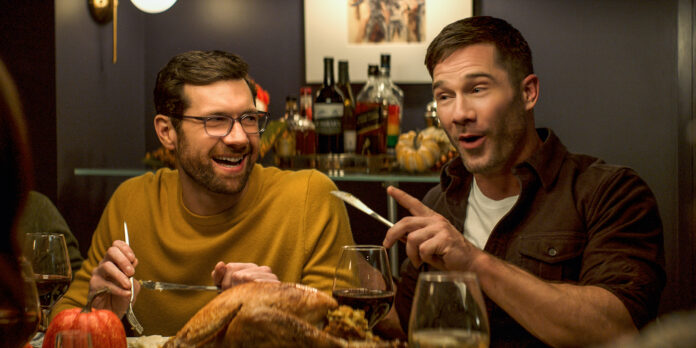 This being Pride Month, Universal is jumping in with both feet in promoting Billy Eichner’s new comedy, Bros. The rom-com not only stars Eichner, but he co-wrote the script and acts alongside an entirely LGBTQ cast, so you can see why the studio might want to put some shine on this one.